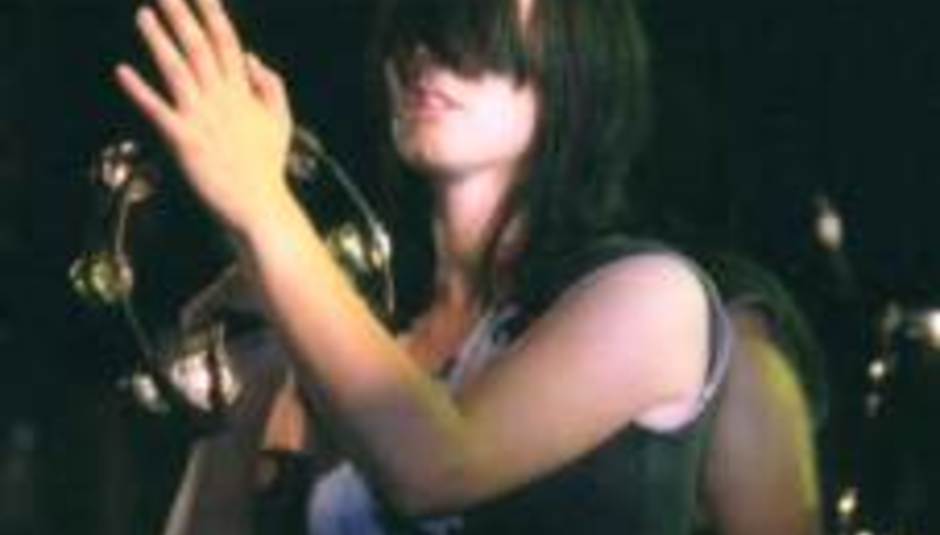 by Sean Adams March 29th, 2004
Dance punk, dance! Ex-Refused, super party punkers, corporate avengers, are coming out way in the not too distant future. Get shopping for your party outfit ahead of time...

Is it fair on any band to call them the best live band ever? Probably not. So we won't. But The (International) Noise Conspiracy are back. The album is called 'Armed Love' and is produced by their new label boss Rick Rubin, whose credits include everyone from Johnny Cash to the Beastie Boys through AC/DC, Slayer and the Chili Peppers. Rick has only signed them for everywhere but Europe to his American Recordings label, Burning Heart Records / Epitaph have now confirmed that they keep their deal with T(i)NC over here. Believe the record is out here in May. And that they're over here in June:

We're just trying to find out if tickets from the shows postponed when Dennis bust up his back 18months ago are still valid - tho' DiS imagines most people have probably thrown these away.

In other news Dennis Lyxzén has managed to squeeze in the recording of a new album with his solo project The Lost Patrol. The follow-up to last June's 'Songs About Running Away' is meant to be less folk and more punk.

There's also a Refused DVD documentary 'Refused Are Fucking Dead' due at the end of June, plus Burning Heart are re-releasing of the Refused album-catalogue in May.

DiScuss: Wouldn't it be great if The Icarus Line and International Noise Conspiracy toured together?