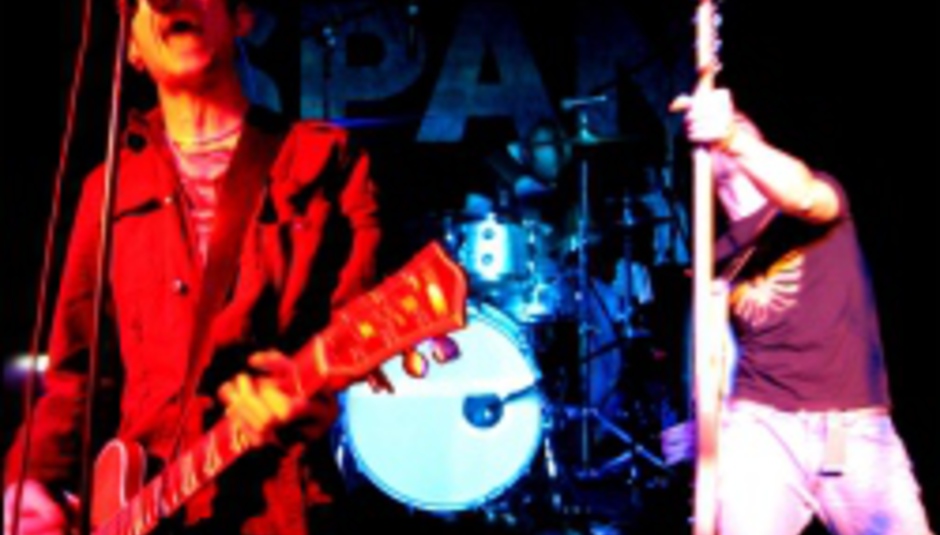 Following a nearly completely sold out DiS tour in Jan/Feb, SPAN head out on a short run of larger UK dates in April. Among the supports will be Dis-faves DISTOPHIA, full support details to be confirmed.

Their debut album 'Mass Distraction' (DiS review to follow) is out now and has been rattling the tops of the charts in their native Norway. A new single, possibly a new track called 'The Outside' is due in June though Island Records.

DiScuss: What did you think of their DiS tour dates? Thoughts on Mass Distraction? Will they be playing stadiums by October?