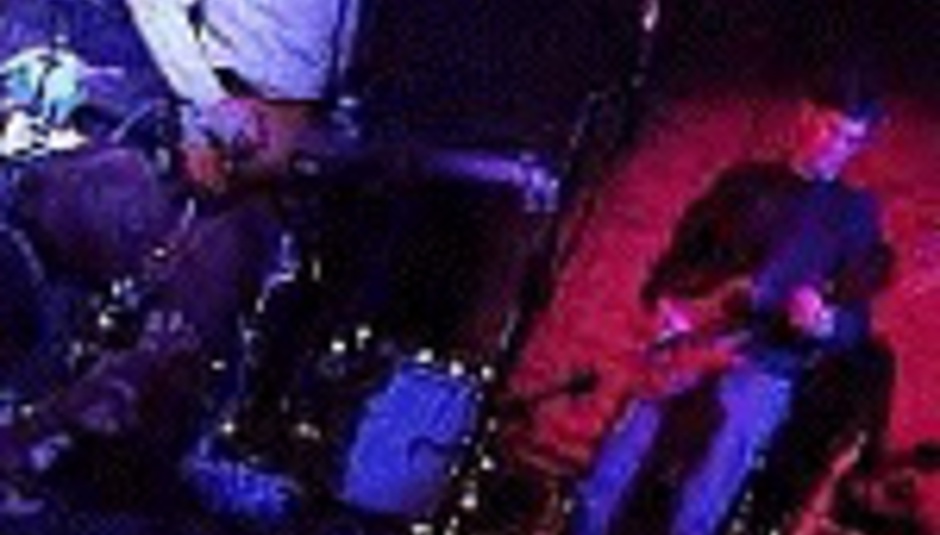 Explosions in the Sky: Epic Gorgeousness Aweing the UK this May

There's something about the current undercurrent of art-rock that is truly special, not just because its beautiful but because with the sound exploration follow your emotions. And because it winds with symphonies. Breathless. Acheing. Captivating. Etc. You don't need to be a time-signature obsessive muso to come along for the ride.

Earlier this year Explosions in the Sky came over to the UK from Austin, Texas and left a trail of breathless indie kids in their wake, after two rammed shows, one at the Camden Barfly show and the other blasting the ICA on the Mall into another dimension. The good news is, those not so in the know, get to see the band when they come back for ATP at the start of April and then return to tour throughout May, including a big ole headline in London at the Electric Ballroom.

Supports for these shows are still to be confirmed.

DiScuss: What other bands similar to EITS have people-in-the-know been wow'ed by recently? Is post-rock utterly pretentious? Where does the boundary of art-rock end and post-rock begin? Ain't genre's sickening?