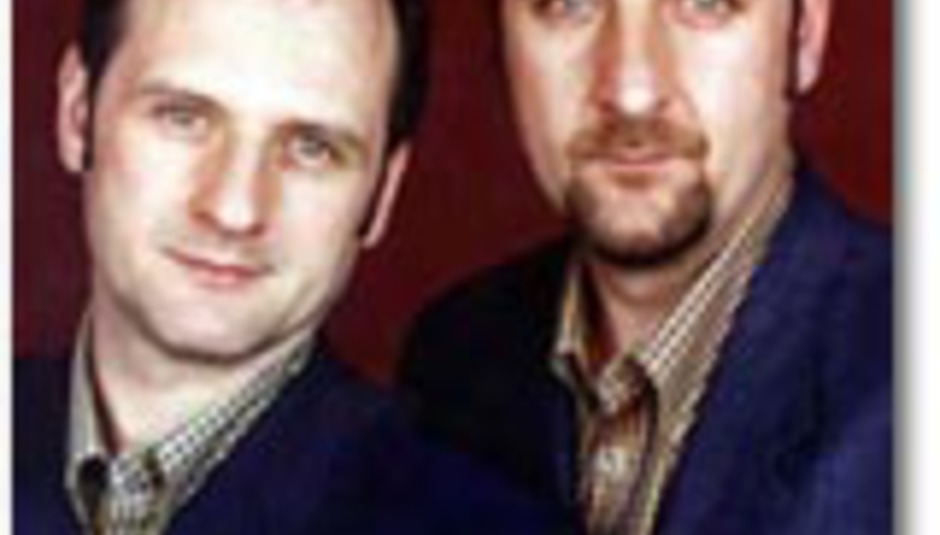 by Mike Diver February 20th, 2004
What had been coming for a long while was confirmed yesterday - Mark and Lard are leaving Radio 1.

The duo have also announced that they will not be working together following the departure - Mark Radcliffe, aka Mark, will present a show on Radio 2, whilst Marc Riley, aka Lard, will get his own show on digital station 6Music.

Colin Murray and Edith Bowman are expected to take over Mark and Lard's afternoon Radio 1 slot. That'll be more listeners down the pan then.