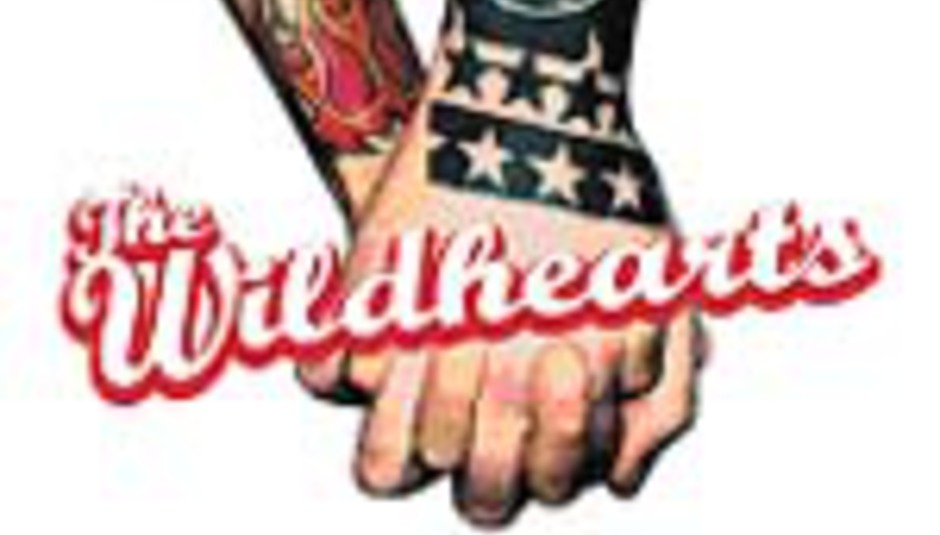 The Wildhearts To Release Rarities

by Tom Edwards February 15th, 2004
The notorious Wildhearts return this spring with a collection of their recent b-sides and non-LP tracks. The album, 'Coupled With', is due for release on 29th March through Gut Records.

The record finally sees the anticipated release of single 'Stormy In The North, Karma In The South', which was controversially excluded from their most recent album, 'The Wildhearts Must Be Destroyed'. The full tracklisting is as follows: