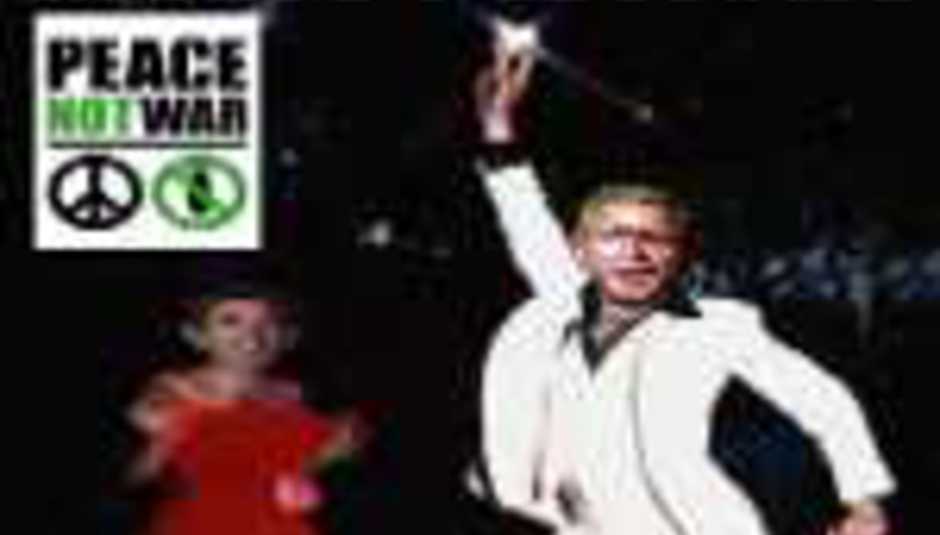 Hackney Ocean for Peace, Not War

by holliy January 22nd, 2004
The 12th-15th February will see the Peace Not War music, film and art festival held in London Hackney Ocean.

Intended as a sort of awakening and warm-up for the next global peace-protest day on March 20th, the festival will include live music, anti-war art exhibitions and short film screenings. All the proceeds will be channelled back into the Peace Not War CD sales scheme, which makes cds for peace groups such as Campaign Against Arms Trade and CND to sell as fundraisers. A sample CD featuring some of the bands playing the festival is being given away free with this week's Big Issue, so run out and get one NOW - it's a great cause and a brilliant magazine.

Tickets are £15 per night and can be obtained by phoning Club Tickets on 0871 711 3033 or through the Hackney Ocean Website. For further information on the festival and the cause behind it, check this site out.