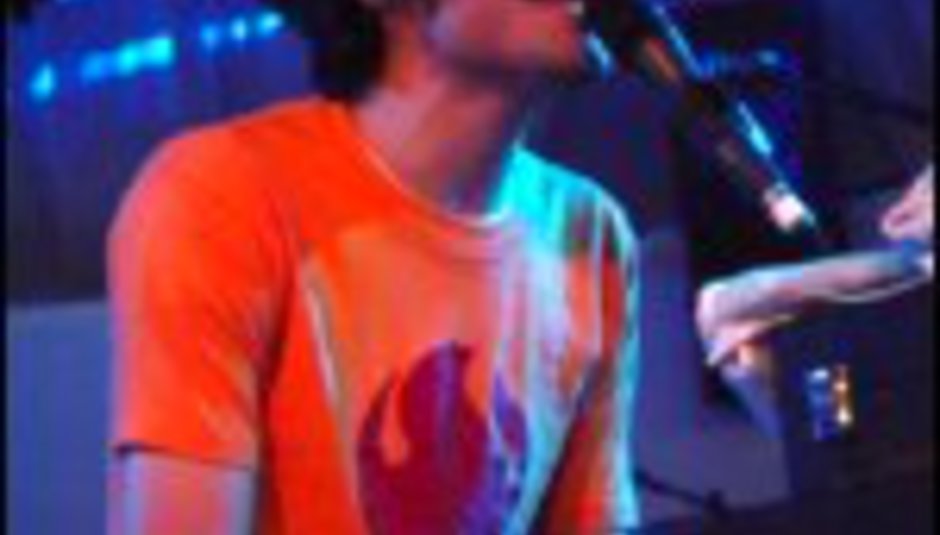 In 2003 we bunged a fair bit of praise upon the young shoulders of The Boxer Rebellion. We told you to vote for them to play the new bands tent at Glastonbury, and then they won. We said they were the best unsigned band in Britian, and then Alan McGee signed them up to Poptones. And now we're predicting that it's a very safe bet that their popped-up-tabourinebashing, which blends the acoustic-sould of the Charlatans with the indie-dance-noize of the Coopers, will be big in 2004!

They release their second single 'In Pursuit' on Monday 29th March via Poptones, available on CD and Limited Edition 7" Vinyl. Catch 'em on tour before a big ol' ruck kicks off...