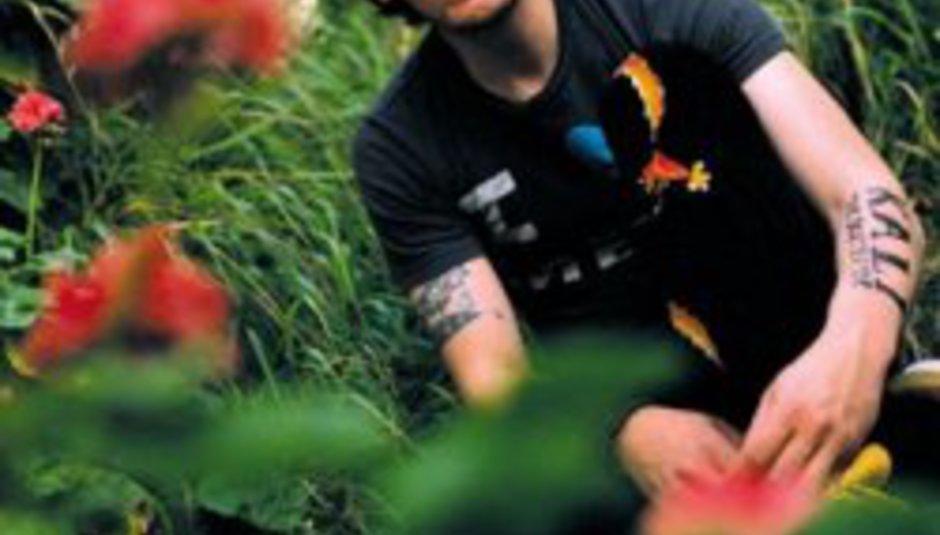 by Sean Adams January 13th, 2004
Just when you thought the web couldn't get any weirder and the moment you thought you'd heard the last of the tragedy surrounding Elliott Smith's death, the coroners report pops up online, his girlfriend speaks out and her band decide not to release their record...

It has been bought to our attention that the full coroners report regarding the loss of melodic-singersonger-genius Elliot Smith has been posted online on the smoking gun website, here, read it for yourself, make your own assumptions. It won't bring him back and blame won't heal any hurt. However, for anyone with a slightly worryingly morbid fascination, the report does reveal he was stabbed in the chest (heart?) and not the stomach as previously reported.

In response to the report Jennifer Chiba, Elliott's girlfriend, has made the following statement:

"Up until now I've chosen to remain silent because I want to maintain some sense of privacy for Elliott and his family and myself in this really difficult time. But I want people to know that I'm not keeping quiet because I have anything to hide.
If I was a suspect, I would have heard from the investigators, for one thing. Another is that his sister and his parents and everyone close to him knows the truth, so I'm not worried about it.
The media are just looking for some sort of sensationalistic angle that will sell their publications. In my mind, there's no question to what happened and there's no need to put that kind of spin on it."

In a press release from ORG Records today, we've heard they're categorically not releasing material by Jen Chimba's band, (the rather painfully ironically named) Happy Ending. The band toured with Elliott and he also worked with them in the studio to record the three tracks which were going to be on their debut single scheduled for release sometime late last year, before the events of October 21st 2003.

As Sean from ORG puts it, the reason it is no longer being released is that "The project was becoming more and more 'tense' before Elliott's death - some people described Jen and Elliott's relationship as a kind of 'Sid and Nancy' situation - it certainly was getting very difficult for us and the rest of the band to work with the two of them.... we said the project was shelved at the time of Elliott's death and that it would probably never ever come out - so I'm kind of disappointed to read on other websites that here at ORG Records we're now cynically "cashing in" by going back on what we said last year and releasing the single. As fine as it is, the single is shelved, I don't think it will ever come out, it certainly WILL NOT be a single on ORG now and we all remain very very sad and frustrated over the stupid loss of Elliott and in a much far less important way the loss of a very fine creative exciting band."

In vaguely related public information, Drowned in Sound is looking to help organise an event / memorial / tribute to Elliott a year on from his death, featuring artistes inspired and touched by his work, as an evening for fans who feel the wounds and holes he filled with his inversed-joy and wide-eyed beauty, slowly reopening. All monies from this event will go to the Elliott Smith memorial fund and other charities which offer support for depression and abuse, local to the event (we're thinking of hiring Union Chapel in Islington, London). Anyone wishing to get involved please drop us a mail or comment below with your ideas...

The photo used on this article is from Under the Radar an american mag who did one of Elliott's very last interviews.