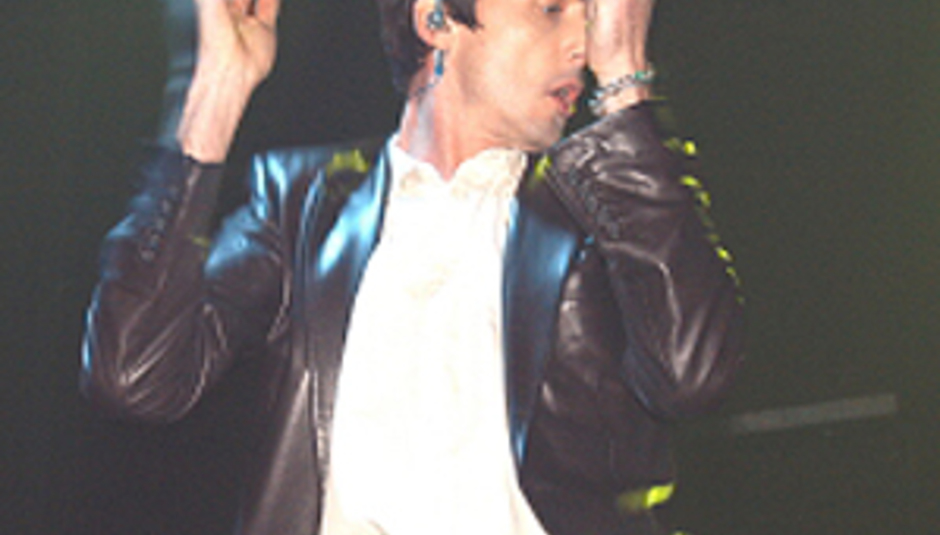 Suede: There'll be another album

Suede rounded off their final tour with a mammoth 27 set at the London Astoria last night (13th December). Despite the news that the band are to split, it was a fantastically jubilant affair, and included many rarely played tracks, like 'Heroine' and 'The 2 Of Us'. The previous night's gig at Brixton also included a new song, 'Music Like Sex'.

With many fans having travelled from as far away as Japan and Korea, the news that the band may make another record would have eased their journey home somewhat. Singer, Brett Anderson commented, "I just want you to know, there will be another Suede record. Just not yet."

Suede were notorious as the cult kickstarters of the Britpop phenomenon, notching up a whole host of hits across their 12 year career. The consistency of their music was epitomised by the NME describing disc one of their B-sides collection, Sci-Fi Lullabies, as 'better than OK Computer'.

See you in the next life.

Will you miss Suede? Were they ever likely to better Dog Man Star?