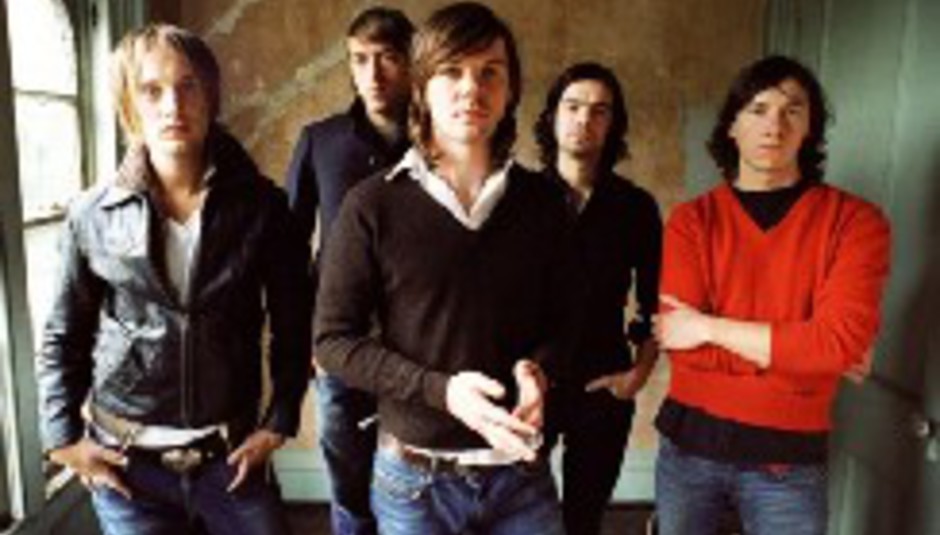 Roddy Woomble's previously reported solo album will be called My Secret Is My Silence. The record will be released on July 24th through Pure Records, and the Idlewild singer will tour in support.

"These are songs that would have never lived with Idlewild, but are still very much a part of me."

Guests on the album include Roddy's wife Ailidh Lennon (of Sons And Daughters) and drummer David Gow. Roddy tours as follows: