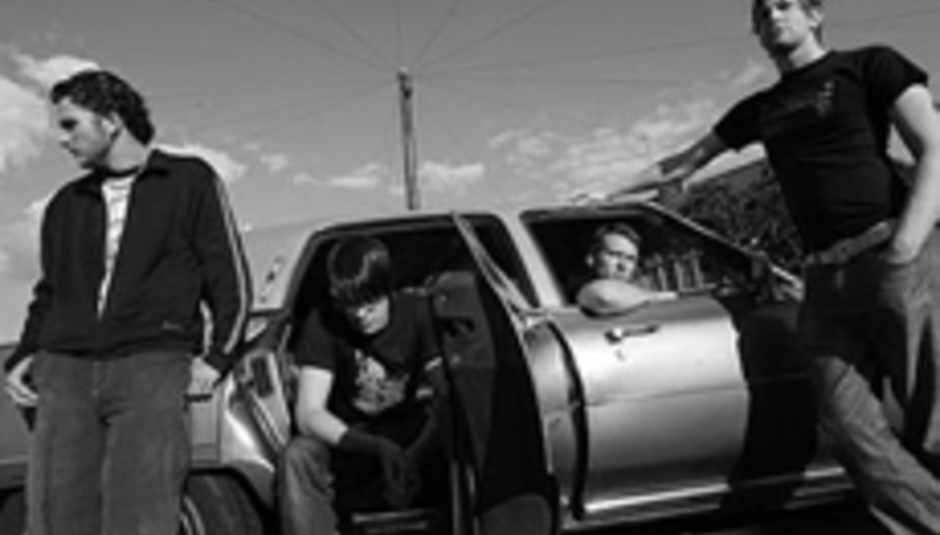 South-coast metallers of no little noise Johnny Truant have cancelled three UK shows in order to perform at a festival in Canada. Which is a bit rude, no?

The band will not appear in Pontypridd on July 7th, Bridgend on the 8th and Yeovil on the 9th; instead, they'll take to the stage at the Scene Music Festival, alongside the likes of Alexisonfire and City & Color, in St Catherine's, Canada.

The band return to the UK for Download, playing the Snickers Stage on July 10th.

Johnny Truant's two albums to date, In The Library Of Horrific Events and The Repercussions Of A Badly Planned Suicide, are soon to be released in Canda through Dine Alone Records.