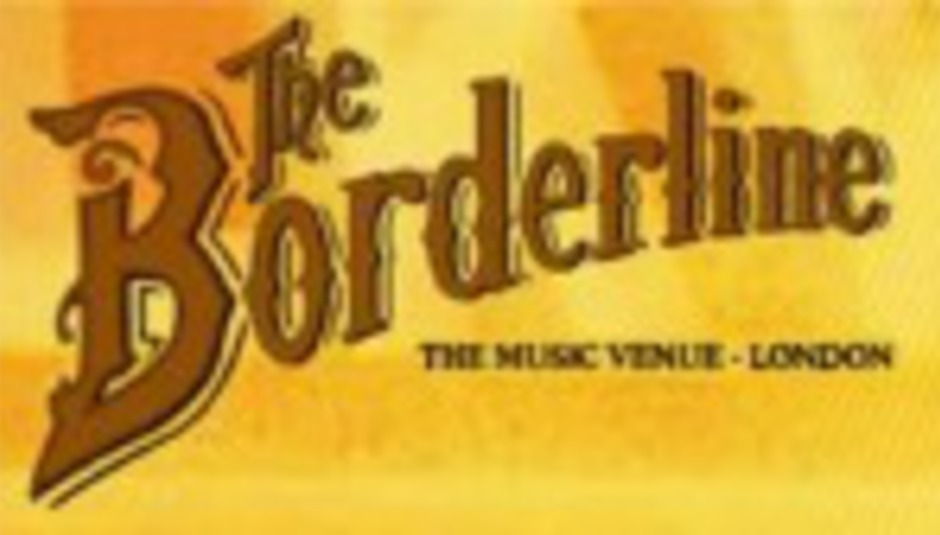 Mean Fiddler takes to the Border

by Gareth Dobson December 3rd, 2003
Live music barons, Mean Fiddler, yesterday announced that it had totted its live music venue count in the West End up to seven with the acquisition of The Borderline, just off Charing Cross Road, WC2.

The 275-capacity club, which holds a late license to 6am, was purchased for an undisclosed amount.

Vince Power, Chairman and founder of Mean Fiddler, said: "This valuable addition to the portfolio will further strengthen the Group's position as the country's leading live music venue operator."

Mean Fiddler was also involved last week in the success granting of a license for next year's Glastonbury Festival, which it now co-runs with proprietor, Michael Eavis.

In recent months, the battle for London musical superiority has developed into a straight shoot-out between Mean Fiddler and Carling, who collaborate on the flagship Reading Festival. Carling have added their name to venues in Islington, Brixton and Hammersmith, while Mean Fiddler have secured venues in the West End, Highbury and Camden.