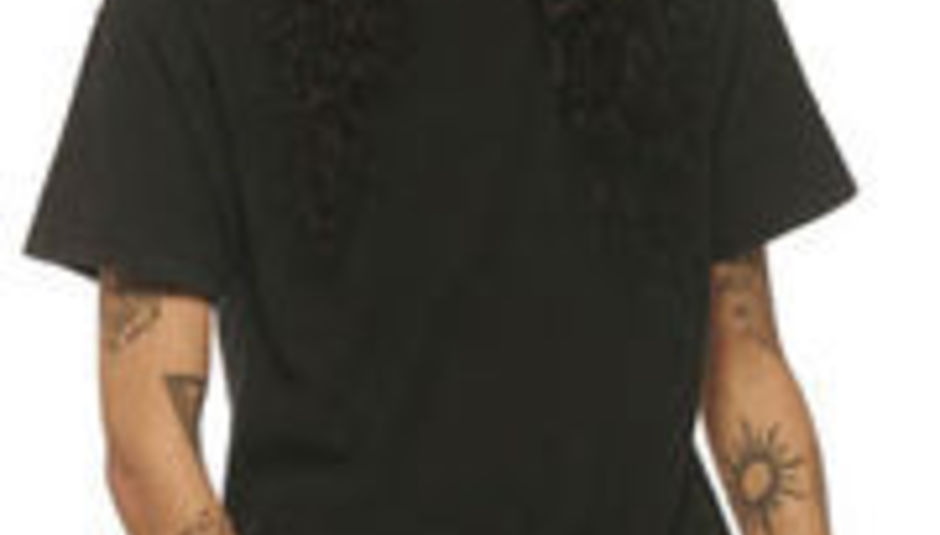 Taxi for Opeth! Lopez walks away

For many it seemed inevitable and now it has happened. After several months away from drumming for awesome Swedish metallers Opeth (their last album received 10/10 from our own Raz!) Martin Lopez has decided to permanently leave the band. Lopez has been plagued with illness (he has a rare form of blood poisoning) and anxiety attacks throughout his time in the band. Martin "Axe" Axenrot, who's been filling in for the last five tours and who also recorded with the band during the recent BBC sessions, is the man who will replace him.

Fellow band member Mikael Åkerfeldt had this to say on the matter:

" However sad I and the rest of the band feel in light of Lopez departure I want to thank him for his incredible work with Opeth and immense dedication to the band. We recorded some classic stuff together and he obviously had an enormous impact on our sound. I now feel very excited to hear the material of his own band. In the meantime Opeth fans can rest assured that we'll continue jamming it out with Axe and we all have high expectations about our coming musical ventures"

After taking some time out (well, he has been in the band for close to eight years!) Lopez plans to return and concentrate fully on his own project who are currently unnamed.