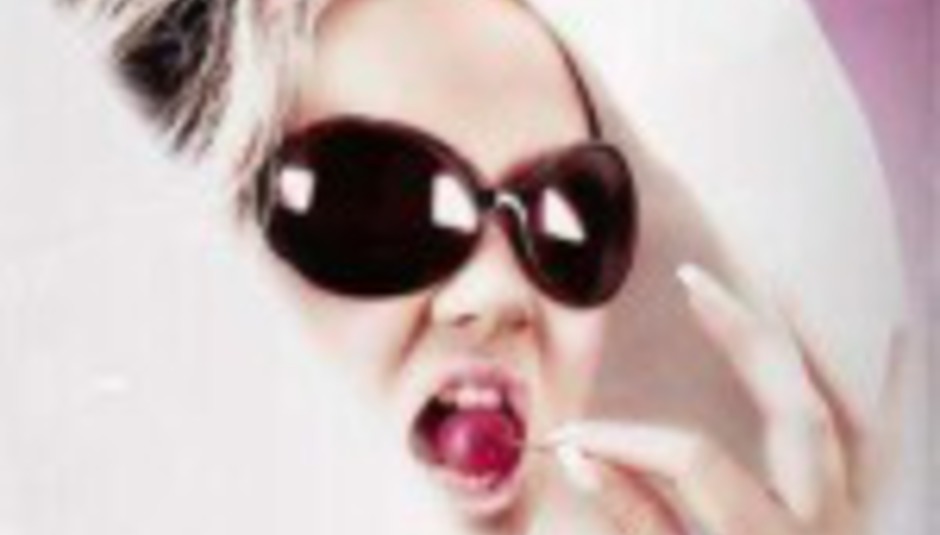 It'll be alright on the (Silvia) Night?

Icelandic Eurovision Song Contest Entry, Silvia Night – with whom I had an on-street encounter – has ridiculously received an official complaint and warning from the Executive Supervisor of the European Broadcasting Union (EBU). He lives in Geneva, Switzerland.

The always-spectacularly-dressed Eurovision hopeful has seemingly been reprimanded for the use of foul language found in the lyrics to her song ‘Congratulations’ which she will perform at the main event on Saturday night, 20 May.

When I encountered the wonderful Miss Night in Reykjavik late last month, I uttered the immortal line of: "MySpace me!". True to form, I am now in her top8 [link]. That, however, is all I am in that belongs to her.

Apparently, the line “The vote is in / I’ll fucking win” is just not of a mustard cutting level with them folk upstairs, which is ironic because she does actually telephone God halfway through the song. And he lives ‘upstairs’.

Yes, Silvia Night is well offensive and she, like some footballers could bring the game into disrepute according to the rulebook (Section 5, paragraphs 12 and 13). She could violate stuff like this:

(S5, P12) where no changes of the lyrics is possible after the official delivery of the song and lyrics at the meeting of the Heads of Delegation in Athens on 20-21 March 2006.

(S5, P13) where it says that the lyrics and/or the performance of the songs shall not bring the Contest Final or the Eurovision Song Contest as such into disrepute.

Silvia, however, responded with the following: “[I will] fucking say what I fucking want!” Her legal team is said to be looking into how they can get around the stupid bureaucrats.

I will try and get to a telly and watch her be a fake gay icon but I will probably be drunk and watching Disco Ensemble at The Great Escape.