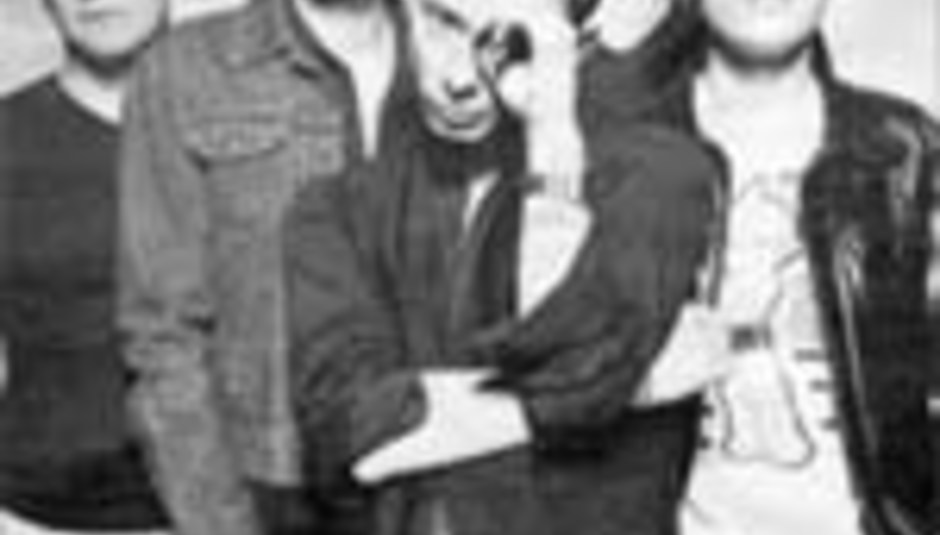 Radiohead bassist Colin Greenwood has posted a message on the band's official website, apologising for their late cancellation in Holland last night (May 10th).

Alongside those travelling to witness Middlesbrough's humbling at the hands of Sevilla in the UEFA Cup Final, many a Brit made the journey to Amsterdam to see Radiohead before their UK shows later this month. However, the sudden death of drummer Phil Selway's mother left the five-piece with no option other than to cancel the show.

"We are trying to reschedule the concert in Amsterdam later on in the summer. We will keep you posted.

”We are especially sorry to those people who have made a special effort to travel and see us play. At least it's been a sunny day here, and there's no finer place in the sun than Amsterdam.”

While that parting statement isn't strictly true - having experienced the sun in many a place about the world, I can report that Amsterdam's considerably less fine than, say, Cape Town - we at DiS obviously wish Selway and his family all the best for the immediate future. Hopefully no further shows will be affected.