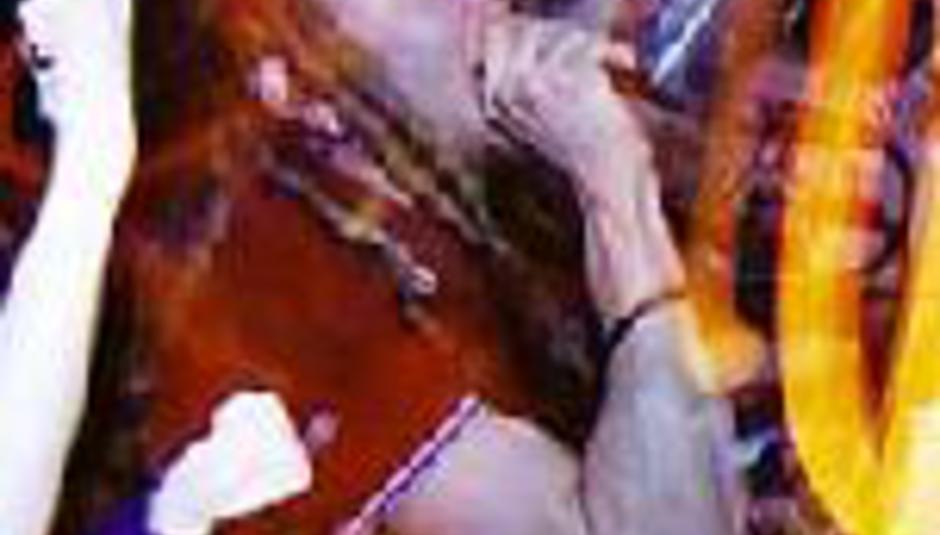 Strike in the UK

The band's trip will be part of their European tour, and they'll be supported by New Mexican Disaster Squad. Strike Anywhere will be showcasing tracks from their acclaimed recent release, 'Exit English', released through US indie Jade Tree (as was their previous effort, 'Change Is A Sound').

According to the band's website, strikeanywhere.org, the tour strangely includes two Manchester dates...