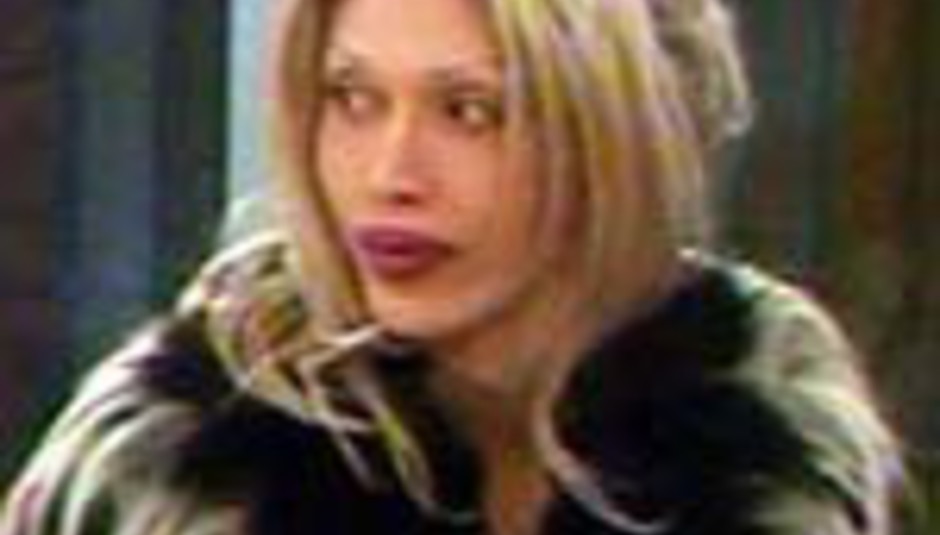 You know a corner's been turned when nobody refers to you as 'former Dead Or Alive singer Pete Burns', preferring instead to simply precede the funny-faced loon's name with 'Big Brother star'. Anyway, the news - for what it's worth - is that ol' Pete is in the slammer for violating bail conditions slapped down just last week.

Burns was made to wear an electronic tag after being accused of harassing former boyfriends. He was also instructed to remain at a Merseyside address during the day, limiting his time in London to court appearances alone.

However, Burns has now broken those conditions at least twice, which has led to him being remanded in Wandsworth Prison 'til next Tuesday, when he'll be back in court.

In related - kinda - news, fellow former Celebrity Big Brother contestant Preston, he of The Ordinary Boys, has booked some place or other to hold his wedding reception in. Which is nice.

The singer is, of course, marrying pea-brained blonde Chantelle Horetoon, or Houghtaan, or something like that. The pair met while taking part in the aforementioned reality show. Now the pair have spent £3,000 on hiring the Stock Brook Country Club for the big day. Why _do_ they call a wedding a big day? Folk only get divorced, innit?

A source is quoted in The Sun:

_"Chantelle wanted class and was thrilled when the booking became available. She is getting used to the finer things in life and this place delivers."_

Oh my, I've wasted five minutes of my life on this piece, five minutes that I'll never get back... I'm a dork.