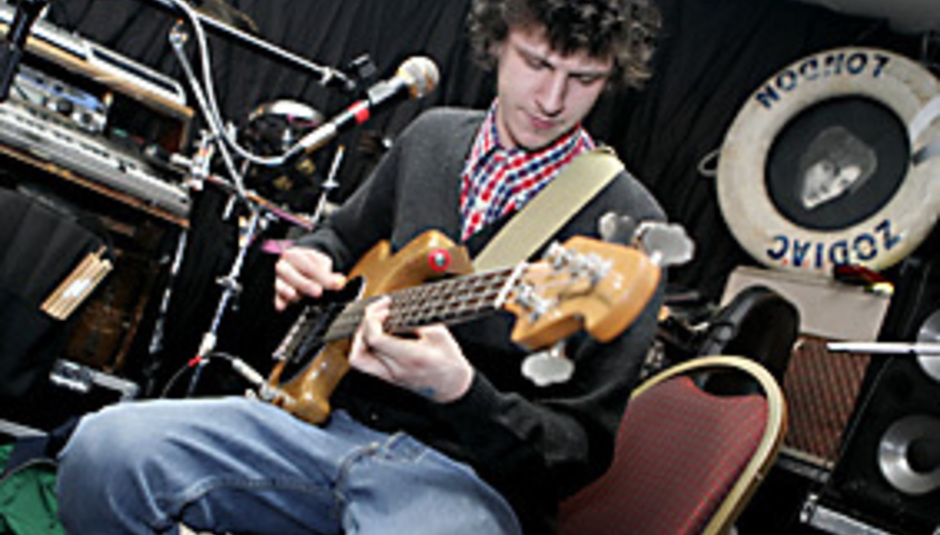 Jamie T-our; and much, much more!

Following his debut 7" and subsequent 7"/CD EP combo, Jamie T heads on the road this June and for the first time takes a band in tow.

Currently holed up in his studio, halfway through recording his debut album, the incredibly versatile singer/poet/songwriter/producer takes his street-beat-lyrical-treats all over the UK, backed by a full band, leaving behind his previous solo acoutsic-bass performances.

Jamie releases new single 'Sheila' through Virgin on June 26th, with the LP due later in the year. Check out the tour dates below, yo.