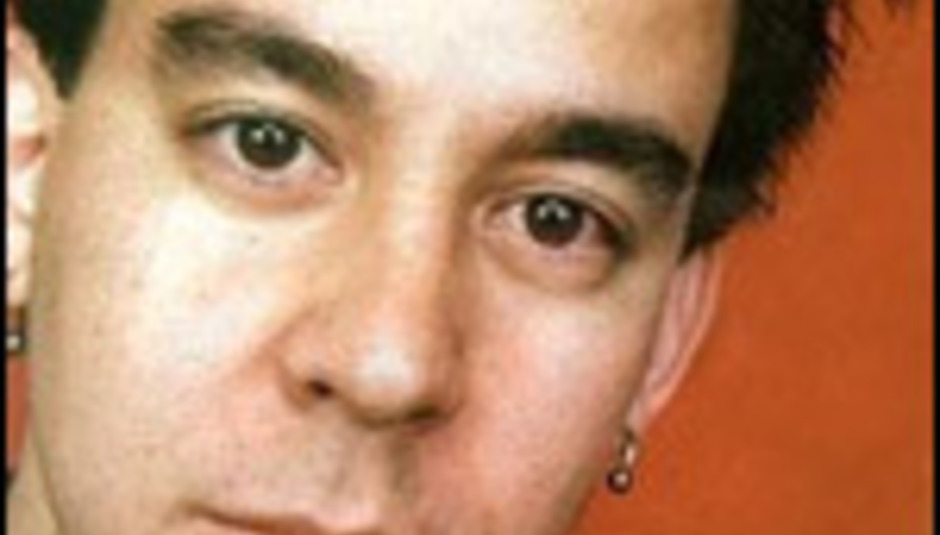 Linkin Park have recorded over 60 songs for their new album, the follow-up to 2003's Meteora, according to MTV.

"When we were making Meteora, we wrote 70 to 90 songs to come up with the 12 tracks that are on the album. For this one, we're going to write more than that. We're about halfway into it. But it'll be out this year. And I can already tell that the record is going to sound a little different than our previous ones.”

The band are recording with Rick Rubin, with Shinoda working closely with the man previously responsible for everyone from The Beastie Boys to Johnny Cash. Sayeth Shinoda:

“Rick and I are going to be producing it together. We've always based who we are on the fact that we all listen to different kinds of music, and we try to mix all those different styles as seamlessly as we can... In the studio, there's no thought, there's just feeling."