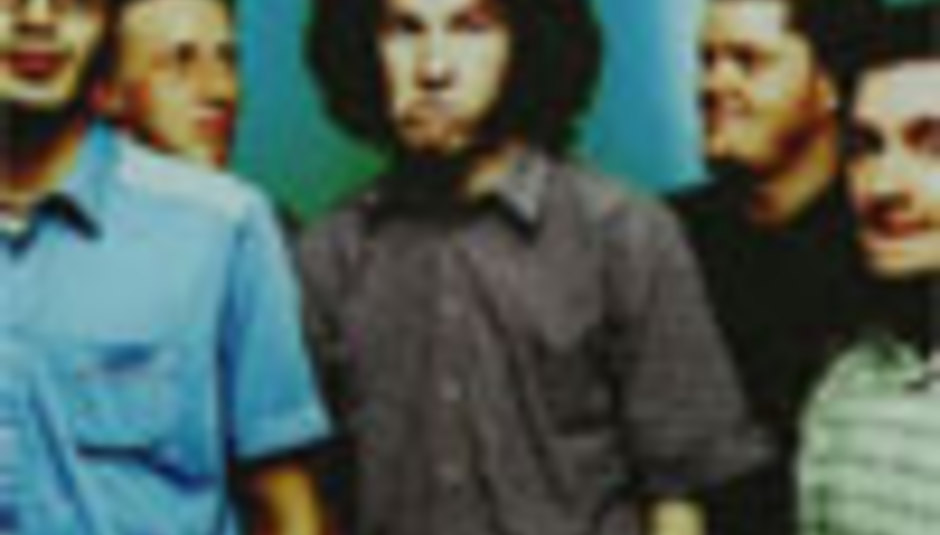 A Hundred Reasons to Tour

by Raziq Rauf April 13th, 2001
Hundred Reasons - Kerrang readers' favourite unsigned band - have announced details of their first ever nationwide headline tour in May. It is an ambitious 18-date tour for the band which as still unsigned despite huge support from the public and media following their debut release entitled "1" on Fierce Panda Records in July 2000. They have been writing and recording new material recently.