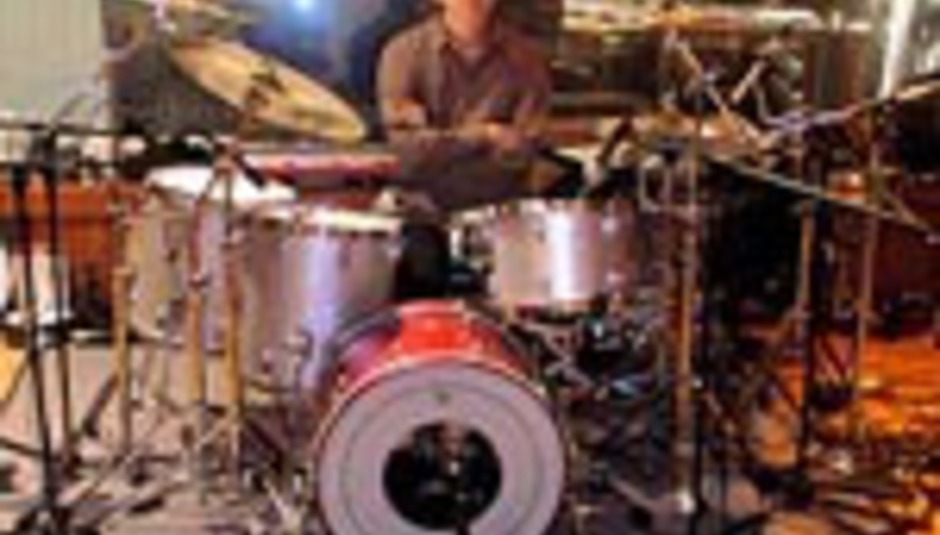 Billboard quotes Rieflin, who offers the following insight into the band's music:

"It's based on the idea of space, rather than filling space. In an improvised context, instead of saying, 'Hey, play this,' I'm saying, 'If you don't know what to do, play nothing.'

"With six guys on stage, there's going to be at least one person to try and keep the ball rolling. Whereas so-called ambient or textural music ideas tend to live in a programmed context, I wanted to put it in a performing and playing context with musicians. In a way, it's a challenge for the musicians to learn how to work with space."

The band currently have a record for sale at their shows, Live At The Croc (recorded, as the name suggests, at Seattle's Crocodile Cafe), but there are plans for it to see a commercial release. Says Rieflin: "There will be an expanded version for sale commercially. It'll come out somehow, somewhere. I've been talking to a few people about it."

As for REM, the drummer revealed that the band's hiatus may end this autumn, when things may be "cranked up" again.