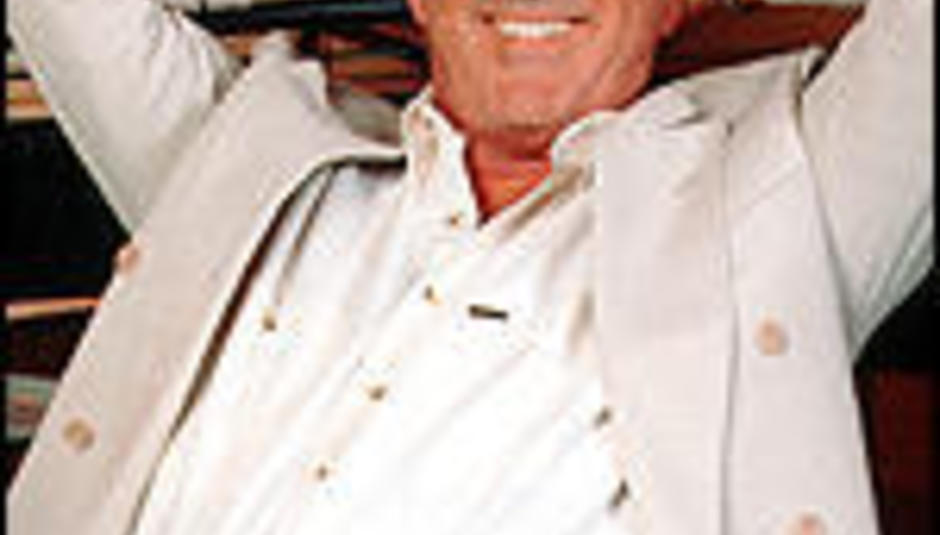 Wow! People make more money than me! If you'd have told me without showing the figures, I'd have never believed it...

But it's true: the BBC is investigating the source of a series of wage leaks, the latest of which reveals that Radio 2 DJ Terry Wogan (pictured) is earning a sweet £800,000 a year. Pre-tax, obviously. Jonathan Ross, meanwhile, is earning the equivalent of £56.62 per minute (!) for presenting his Saturday morning show.

This information comes courtesy of The Mirror, who are obviously looking to steal a march on The Sun, who last week published details of Radio 1 DJ salaries.

If you missed that insight into the monetary benefits of being a loudmouth, here you go: Chris Moyles earns £630,000 per year. Nice work if you can get it. Sara Cox, sadly, has to make do with only two-hundred grand.

Back to the Beeb's reaction, though: they're saying the leaks are being looked into as "a matter of urgency".