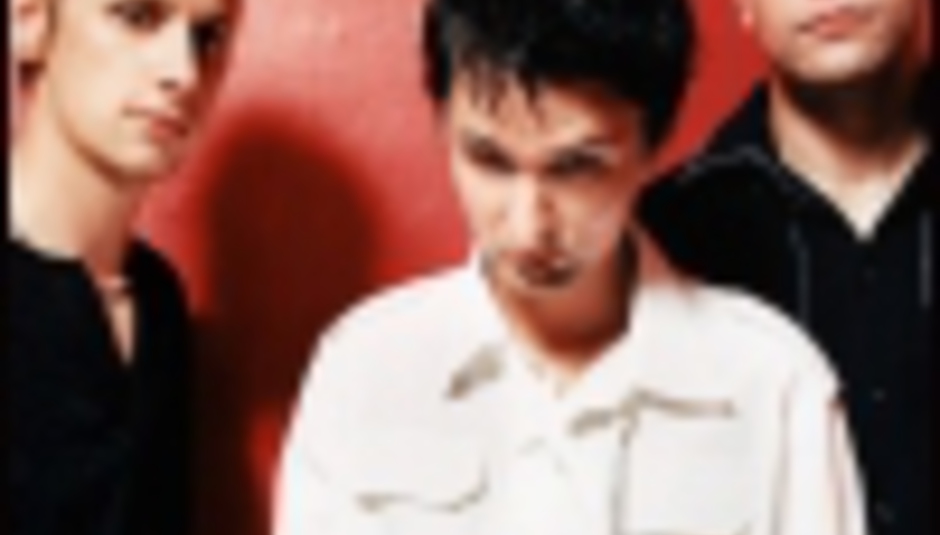 Last night, beneath the stars, Drowned in Sound heard the third studio album from the most important band since Nirvana, at an exclusive album playback of '(Sing for) Absolution'. It took place at the Planetarium, Baker St, London. And guess what? It was ruddy marvellous.

Here's a blow by blow, of what I can remember...

1. Intro
2. Apocalypse Please: What an opening! Rumbles in and then throws a few pianos around for good measure. A call for the end of the world or at least for folks to wake up before it's all over. Song stops and there's a massive applause.
3. Time Is Running Out: The new single (promos of which were given out on the door) is pretty representative of what was to follow. Huuuge operatic spacescapes, buzzing electronics, dusty basement drums, odd samples and Matt's vocals sounding more distinctive and resounding than ever before. Did I mention they're rocking the System of a Down sonics a wee bit too?
4. Sing For Absolution: There's something oddly pop going on with this one. Not quite the epiphany of 'Showbiz' on first listen, but time will tell.
5. Stockholm syndrome: The mp3 single. If you've not heard it, get it for £1/£1.50 here.
6. Falling Away With You: A typically Muse ballad and a strange transition from the rock blasts that came before it. It's naked sounding, all peaches and pinks. A Sunday morning fumbling anthem?
7. Interlude
8. Hysteria: A mammoth. Some filthy guitars. Queen and Pink Floyd spring to mind.
9. Blackout: Big evil orchestral number.
10. Butterflies and Hurricanes: This is the song that'll make you cry. About 4 minutes in it breaks down into Matt thumping the piano keys making this exactly what I was waiting for. Lyrically it's got a Chuck Palahniuk (Fight Club) vibe of 'what do you really wanna do with your life?'. This song finishes to a huge response from the 400 or so gathered.
11. Endlessly: Bit of a breather and a bit progier than the rest with lots more electronics than elsewhere, if I remember rightly.
12. Thoughts of a Dying Atheist: (have a feeling that might be a hoax title). Stopped taking mental notes about now.
13. TSP (The Small Print): They've played this one live a few times on recent tours. It's a rock monster.
14. Rule By Secrecy: A chilling, thumping ending with special projections on the ceiling of ghosts and ghouls. The audience is transported via tunnels and loops down into the pits of the grave, where we were flung through the jaws of a skull and out the other end, breathless and silent until the lights came up and it was time to applaud.

And that was that. People cheering. Nearly everyone I spoke to afterwards loved it. A definite step forwards and the sound of the band really and truly coming into their own, pulling together things they love. Perhaps still lingering elements of asking the world to inspire them that bit more and maybe a few confusingly complex (on first lissen) bits and bobs but they have totally set themselves head and shoulders above the pack with an album that’s going to blow people away, especially live.

DiScuss: Did you go too, what did you think? Why have some idiots put up fake tracks under all these titles on Kazaa? Could it have been the band? Has there been a more important rock band than Muse since Nirvana?