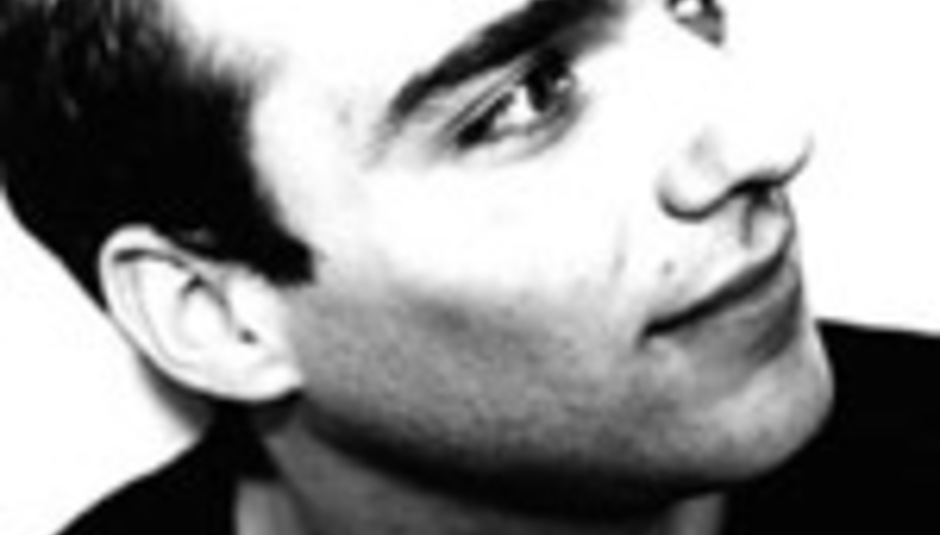 Jeremy Enigk - current singer/guitarist in The Fire Theft alongside Foo Fighters past and present William Goldsmith and Nate Mendel, and one-time Sunny Day Real Estate frontman - is putting the final touches to his second studio album. It hasn't taken him long, oh no: his debut, Return of the Frog Queen, only came out in 1996.

The new album is to be released through Enigk's own imprint, Lewis Hollow Records, with Sony/BMG handling the distribution. Enigk has co-produced the album, as yet untitled, at his home studio. He describes some of the songs thus:

"The drums are really heavy and the drums are sort of the hook on this song to me; it's not about guitar, it's not about bass. It's all about these drums that just suddenly kick your ass. And it gets really angry. I'm not an angry person, but vocally I just scream and at one point just sound like a fucking lion or something."

A European tour is coming together for July, and he will play Lollapalooza in Chicago on August 4th. The Fire Theft are expected to regroup soon, too, to begin work on the follow-up to their self-titled debut album from 2003.