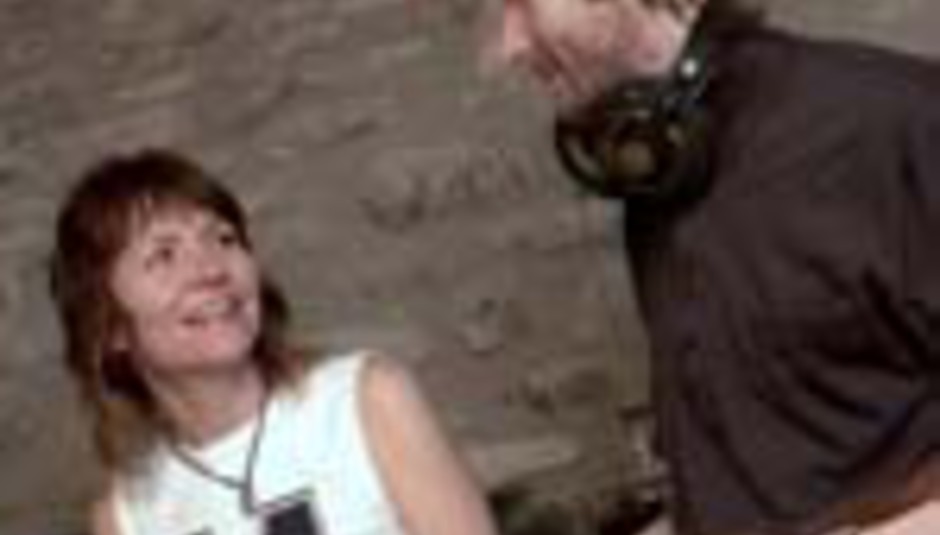 See? It IS Jo and Danny

Folksy duo (and Green Man Festival supremos) It's Jo And Danny indulge in a little touring later this month.

The pair released their last album, The Quickening, in 2005 to no little acclaim ("lifts the heart and brightens the spirit" said Word), and are releasing a download-only EP on May 1st. It'll feature four remixes and will be exclusively available from the band's website, which is handily here.