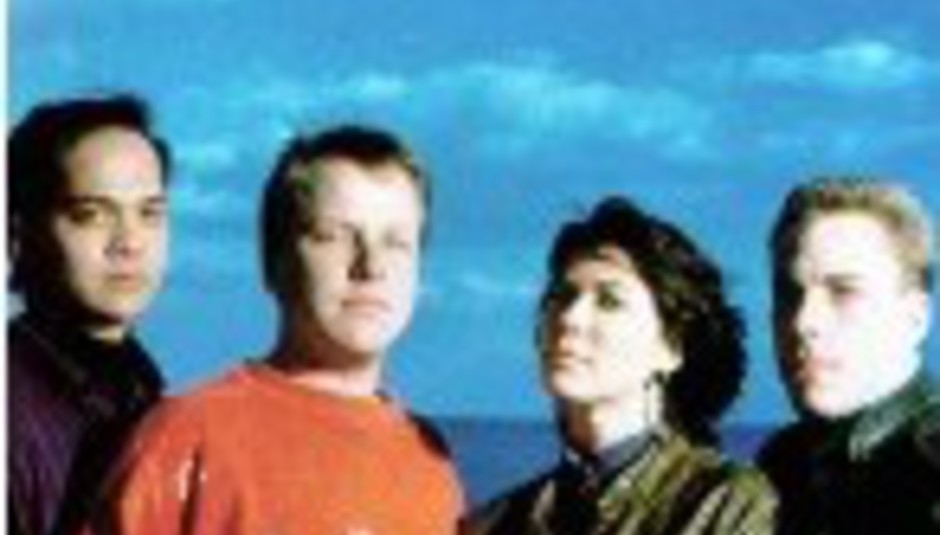 Pixies to reform?! Rub your eyes...

Frank Black says he has not ruled out the possibility of a Pixies reunion tour - and revealed the band still get together to jam.

The Pixies officially split in 1993 after recording five albums together but are still revered by critics and fans.

Black, now a successful solo artist, admits the idea of reforming the band is never too far from his mind, but he has reservations.

He told London radio station XFM: "I do dream about the Pixies reunion, I do have to say."

"It's like those schoolboy dreams when you don't do your homework and you don't study for the test, but I'm at the gig and we're hanging out, but it's an utter failure and I don't know the songs, and hardly anyone turns up for the gig and people walk out. That's what I'm afraid of, that it'd be a big, big failure."

But he added: "We might. We do get together and have private jams together, but not for public consumption."

Black has also just announced a nationwide tour with his current band The Catholics to promote their forthcoming album 'Show Me Your Tears'.

The 15-date tour opens at the Liquid Rooms in Edinburgh on September 27 and closes at the London Astoria on October 15. You can catch the Black Francis experience at these shows:


DiScuss: Would Frank Black be blowing everything The Pixies ever achieved if they reformed and were an absolute stinking, steaming pool of piss? Can he still cut it? Is anything sacred?