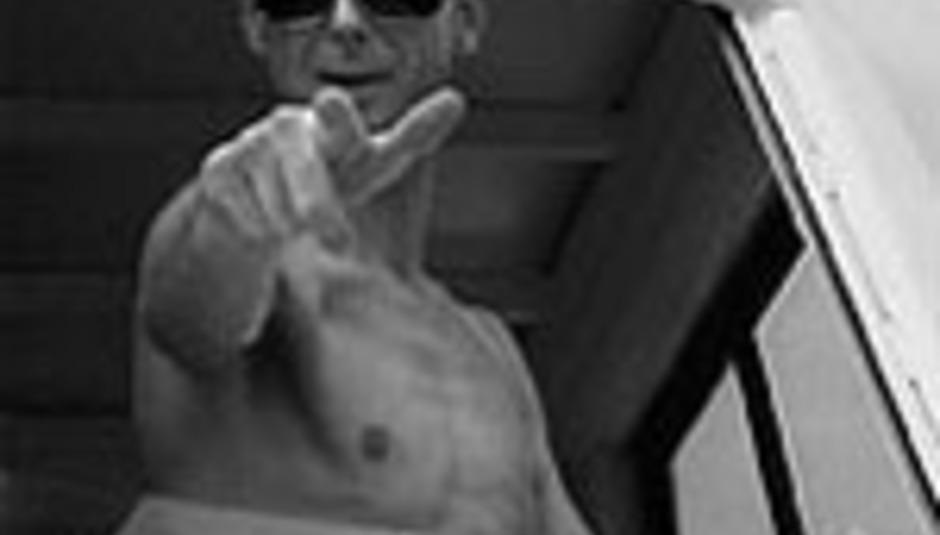 The musician died from internal injuries. He was just 41. Originally part of The Mighty Lemon Drops, Gilks hooked up with The Wonder Stuff until their split in 1994. He later managed a number of bands through his own company, Furtive, including Reef and Hundred Reasons.

A spokesperson for the management company said: "He was greatly loved by many and will be sorely missed by all his family and friends."