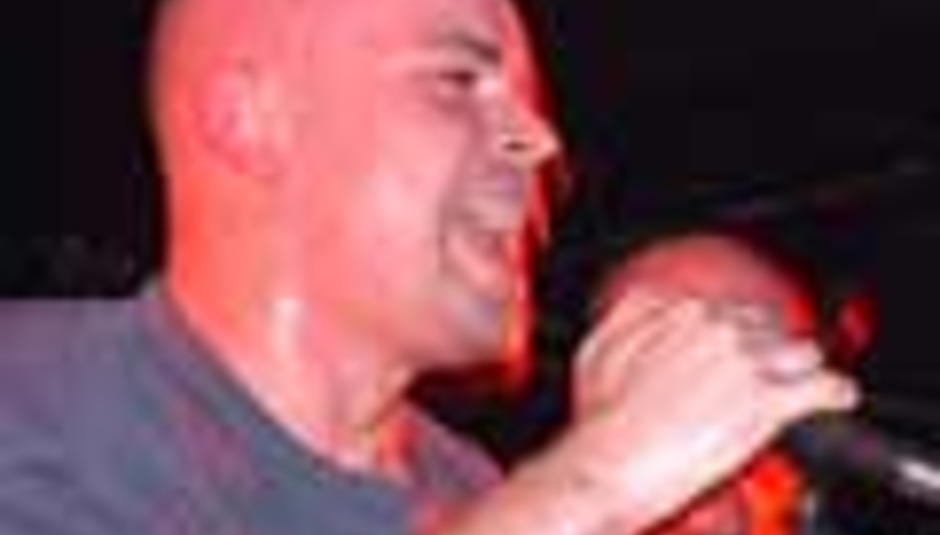 by Stu Chown July 10th, 2003
Hardcore ska-punks Lightyear are currently on tour, in promotion of their new record.

Derbyshire 7-piece Lightyear are hitting the road to promote new album 'Chris' Gentleman's Hairdresser and Railway Bookshop', with support from Kingston emo-rockers Jerry-Built, who have been picking up great reviews for their debut release, 'Upstarts', on Firefly Records.

Opening up the shows will be Watford 3-piece Captain Everything! who, apart from taking a few weeks out in March to record new album 'It's Not Rocket Science', have been on the road all year. The following venues will find their floors acting like trampolines later this month:

* = These shows are Lightyear and Captain Everything! only.