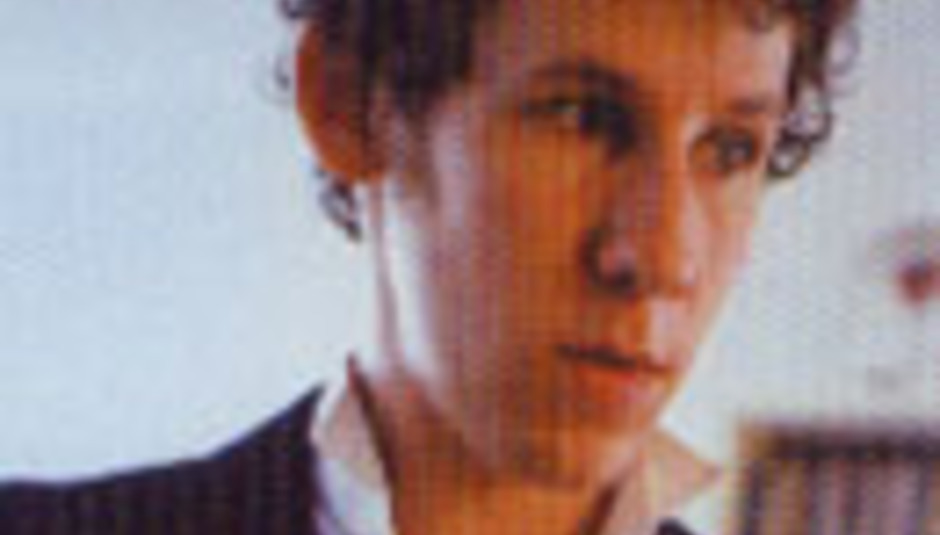 The Bens Take Time Out

by Tom Edwards July 9th, 2003
Super-group The Bens (Lee, Folds and Kweller) take time off for their day jobs…

In the meantime, singer/guitarist Ben Lee is preparing for the US release of his new album by supporting Fountains Of Wayne on their 16-date jaunt across America. 'Hey You. Yes You.', Lee’s fourth effort, is released State-side on 12th August through F2 Records.

According to Rollingstone.com, the album was originally recorded for Grand Royal Recordings and has been held back from release since late 2001 in the wake of the label’s dissolution. Although there is still no confirmation of a UK distribution deal or release date, it seems likely that we can expect to see the album in stores as soon as early autumn.

In addition to this, Lee is said to be working on an album of material to be sung by a variety of luminaries, including Ash’s Tim Wheeler, Neil Finn and fellow-Aussie Kylie Minogue. He has also pencilled in a number of Australian dates through early September.

Bandmate Ben Kweller is said to be currently winding down after a successful tour of Europe with Grandaddy. He is planning to return to the studio after a short break to start work on the follow-up to his debut album, 'Sha Sha'.

The Bens - completed by singer/pianist Ben Folds - have yet to confirm any dates either here in the UK or in the US. However, as previously reported, rumours persist that they have set aside time for a UK festival slot, with potential headline dates in lieu of this. It is also likely that an extended version of their tour-only ‘The Bens EP’ will see international release later this year.