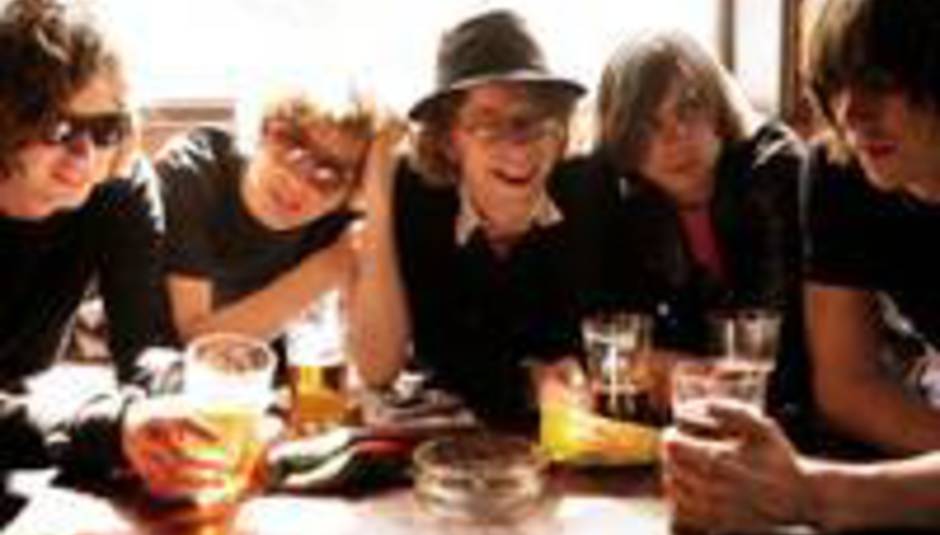 Was that Chikinki You Said?

After the release of their Island Records debut Lick Your Ticket in 2004, Chikinki seemingly disappeared from the face of the planet.

Now they're back with a limited edition new single, ‘You Said’, which is set to be released on May 8th via their own label, Urban Cow. It comes backed with live favourite ‘Nasty Side’ on the b-side.

The single will be supported by a handful of UK dates before the band head off to Europe for the festival season.


The band are expected to release their as-yet untitled follow-up to Lick Your Ticket in the autumn.