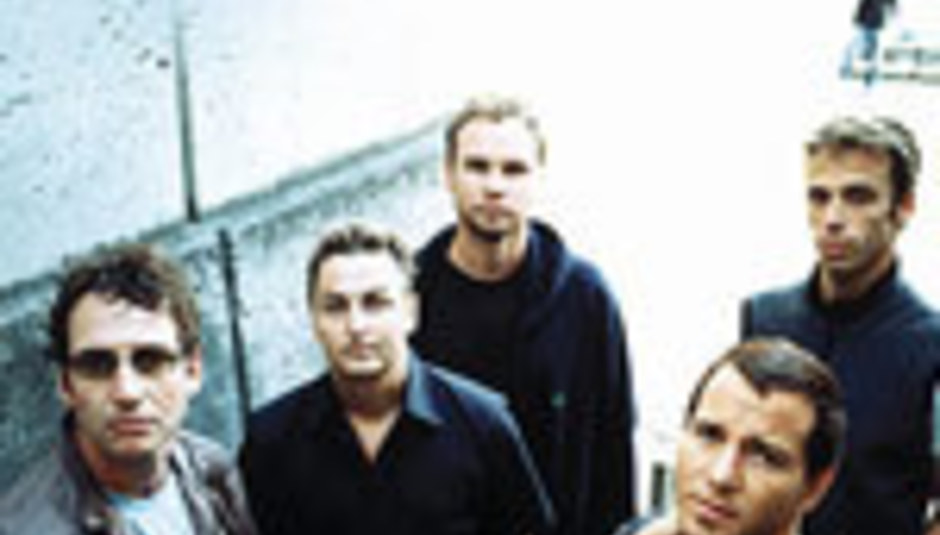 A French radio station has apparently ran a competition for listeners to win tickets to a brace of Pearl Jam shows in the UK... shows that we, in the UK, know nowt about.

Details of the unspecified station's broadcast has been picked up by a few UK-based sites, which are now reporting that the grunge veterans are to play two nights at London's Astoria, on April 20 and 21. As yet we, at least, have had no official word from the band's label, Sony/BMG.

The dates do tie in with the release of the band's next album, though. Pearl Jam's latest long-play release, dubbed the Avocado album, will be out on May 1.