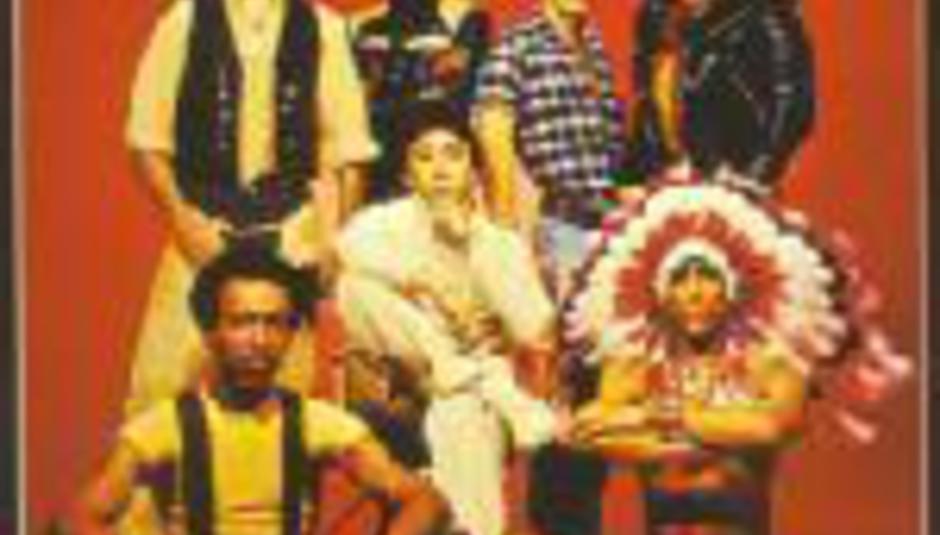 Silly faux-policeman man: Victor Willis, the original policeman in The Village People, has been busted by proper cops following his no-show in court for charges including cocaine possession and firearms offences.

Willis, who co-wrote 'YMCA' for carping out loud, now faces five years in the clink, where no doubt he'll be able to hang out with all the boys to his heart's content.

He left the group in 1980, who replaced him with Ray Simpson. Assistant DA Morley Pitt said of the former superstar turned drug monkey: "It's just sad that his life has spiralled down to the point where in all likelihood he's going to go to prison."

Shoulda stayed 'In The Navy'.