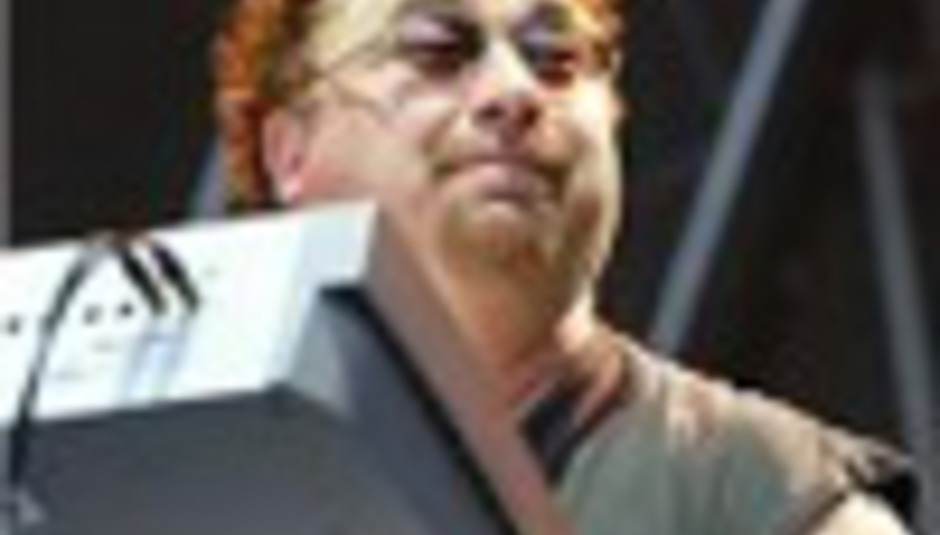 According a posting on MOR legends Toto’s website, keyboardist David Paich is to miss the band’s summer tour due to a scheduled sex change operation.

Band Leader Steve Lukather revealed on the band’s news page that; "David will be missing the summer tour due to a sex change operation. His dreams of becoming who he REALLY is, a woman, need to be realized. The lie he has been living has been difficult for his family and for us as a band. It will be our pleasure to introduce "Davida" in the Fall."

"This has been a long time coming and we wish him a quick healthy recovery. We are pleased to announce that Greg Phillinganes, most notable of the Eric Clapton band, will be joining Luke, Mike, Simon and Bobby for the tour. TOTO".

However, earlier in the week the band claimed that "David Paich will not be able take part in Toto's summer tour, due to a serious illness of a family member". It now becomes clear that the keyboardist most famous for co-writing the huge Eighties hit ‘Africa’ is having his johnson chopped off.

Is it true? Who cares? It's bloody amusing... Send us some decent news, and we’ll post it, for fuck's sake.