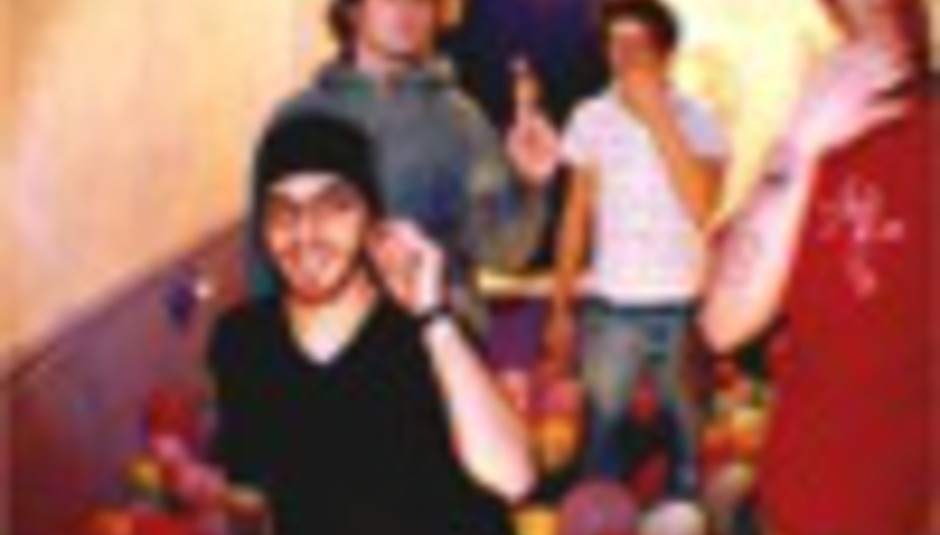 "We felt it was time to move on, as there were things Lockjaw just couldn't do for us. If you want to get more out of me than that you'll just have to track me down after a few pints... " said front-man Liam Creamer.

The band are expected to sign to a major label in the new few months, with four labels rumoured to be vying for their attentions.

Meanwhile the four-piece have also just completed recording a series of new tunes scheduled to be released later this year.

Guitarist Chris Shepherd said of the new stuff, "The songs are much stronger, not just in production 'cos we got to work with some amazing people, but we also finally got time to really focus on the song-writing. I'm really happy with these and I hope people like them. I just can't wait to get in to record our new album though, its going to be wicked."

thisGIRL will be headlining the Highbury Garage on the 30th of May, which they have cheekily monikered Upload, one of their only gigs until winter, before heading into the studio to work on their forthcoming album. Support comes from The Blueprint and Million Dead.

The bands have also announced that the first 25 ticket holders through the door receive a t-shirt of the band of their choice. Which is pretty choice.

To win tickets and aftershow passes for this gig, Click here.

Click here later tonight for completely exclusive MP3s of new material from thisGIRL and Million Dead plus music from Blueprint.