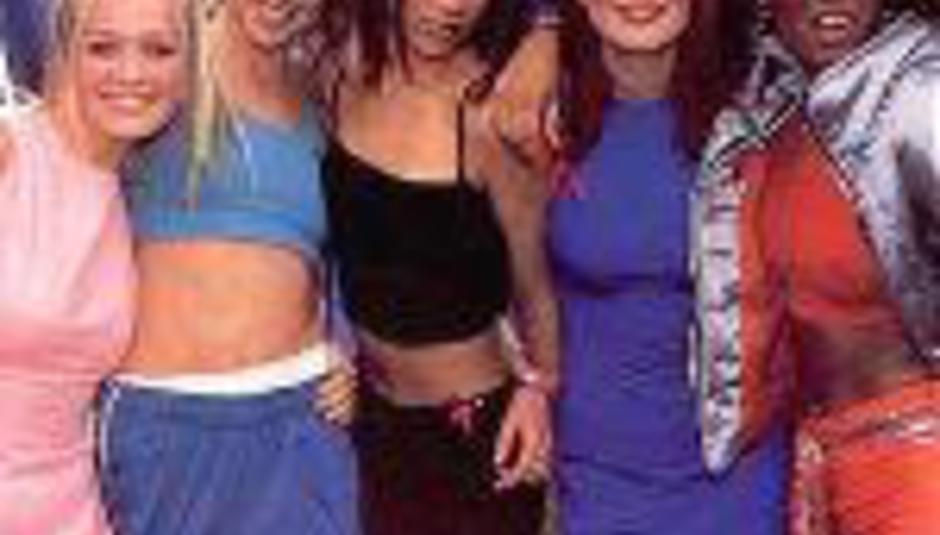 Say You'll Be There? No chance say Sporty and Posh

The Sun has reported that Mel C and Victoria Beckham have vetoed a possible Spice Girls reunion tour, scheduled for November.

The paper quotes a source thus:

"Melanie has never really been into the idea of performing with the girls again. She is proud of everything they did together but she has moved on.

"She wants to concentrate on solo work. She met with Victoria, who was thinking the same thing. Posh is now heavily into fashion and realised the Spice tour had the potential to be a PR disaster.

"Geri Halliwell is expecting a baby in the summer so she's not going to be in any position to start rehearsing for a while. Emma Bunton and Mel B both wanted to do it but now Victoria and Melanie C have vetoed it."

The tour would have marked ten years since the band's breakthrough success with their number one single, 'Wannabe'.