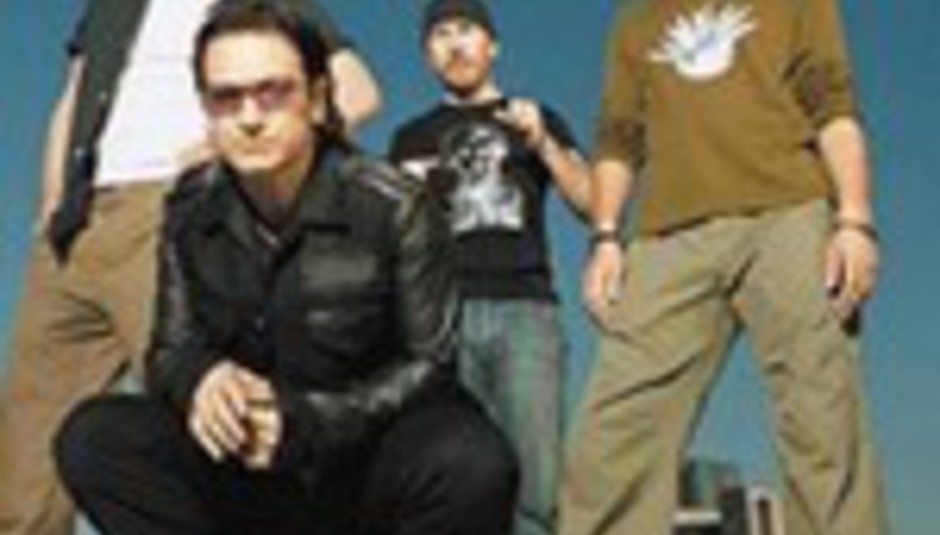 Reports suggest that U2 could record the next James Bond theme, for the upcoming Daniel Craig debut Casino Royale. With cheese?

Producer Barbara Broccoli has said that the multi-award-winning Irish outfit are among those being considered:

"David Arnold will be composing the soundtrack but we have not yet chosen who is doing the song. I think U2 are great. Bono actually wrote the song for GoldenEye but Tina Turner performed it."

Do you think David Arnold's face looks like a Nerf Ball, a la his Hey! cartoon namesake? I reckon it does, y'know. Nerf Balls are crap, anyway - gimme a Mitre Delta and I'm happy as Larry... Mullins.

DiScuss: Come on, surely they can do better than U2? What about Dizzee Rascal? Or The Pussycat Dolls? COME ON...