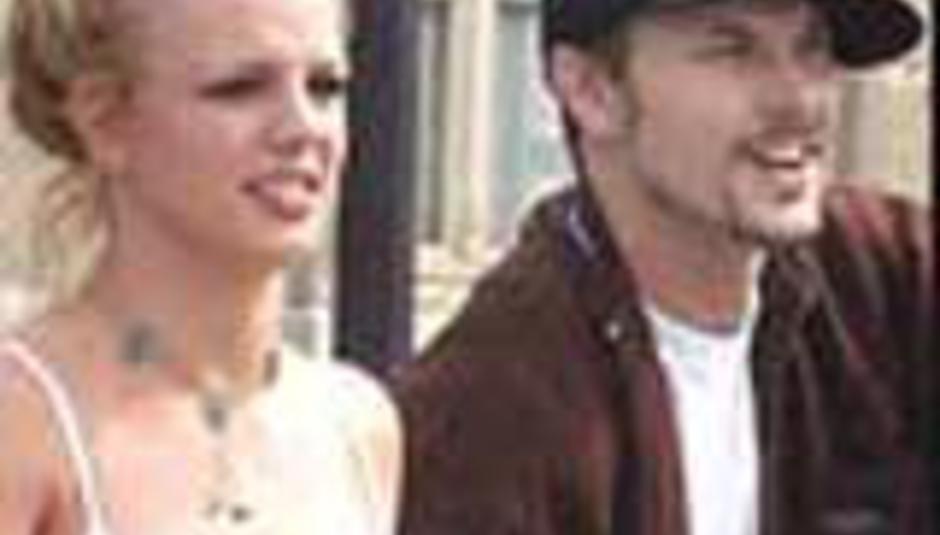 K-Fed up: Britney puts hubby on a budget

Pop mum and driving lunatic Britney Spears (it's okay - she had her baby on her lap to raise awareness of child safety on the road... right?) has tightened her purse strings rather, apparently giving her husband an allowance each month instead of allowing him complete access to her wealth.

Kevin 'K-Fed' Federline, aspiring rapper, isn't allowed to touch Spears' cash without her prior permission, meaning that big purchases are strictly off limits without her approval. Well, she is the breadwinner, y'know. The New York Post quotes some foo':

"Any big items - cars, or trips that go over allowance - need to be approved by Brit herself. She acknowledges she has made a great deal of money. However, she is trying to show Kevin that he needs to be responsible and curb his out-of-control spending habits."

In other news, I brought my lunch with me today, so I'm only popping to the corner shop for, like, crisps or something, rather than a tuna crunch roll. Yup. Anyone want owt? I'm going in five...