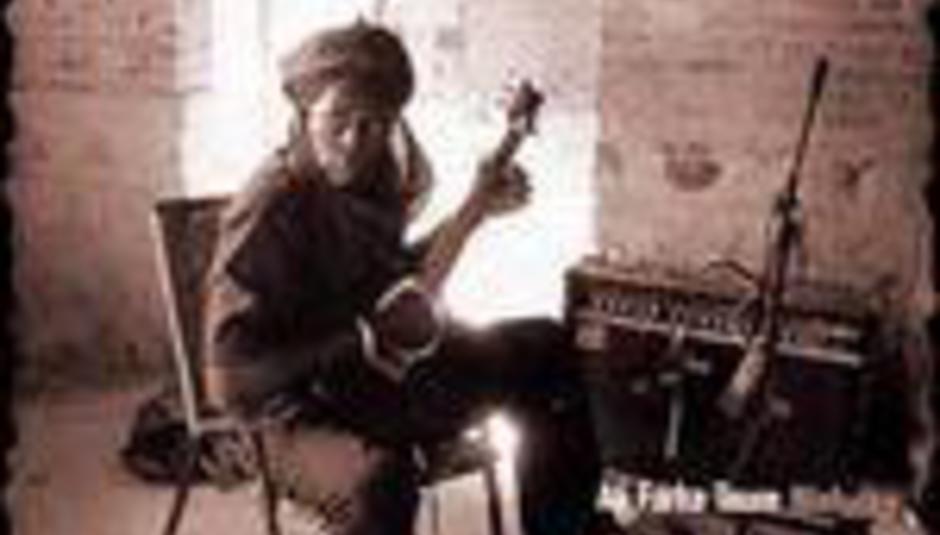 Perhaps you're aware, perhaps you're not, but yesterday's music news was dominated by the deaths of two individually remarkable talents.

Ali Farka Toure (pictured), one of Africa's most famous musicians and winner of two Grammy awards (one in 1994 and one this year), died at his Mali home after struggling with illness for some time. Known in the West primarily for his work with US blues musicians, including Ry Cooder, Toure maintained throughout his career that his primary influences came from the traditional music of his homeland. He was in his sixties, father no fewer than eleven children, and will be buried in his hometown of Niafunke, in northern Mali.

He recorded an album with famed producer George Martin, Ludo, which was released in 1967 and re-issued through Creation in 1997.