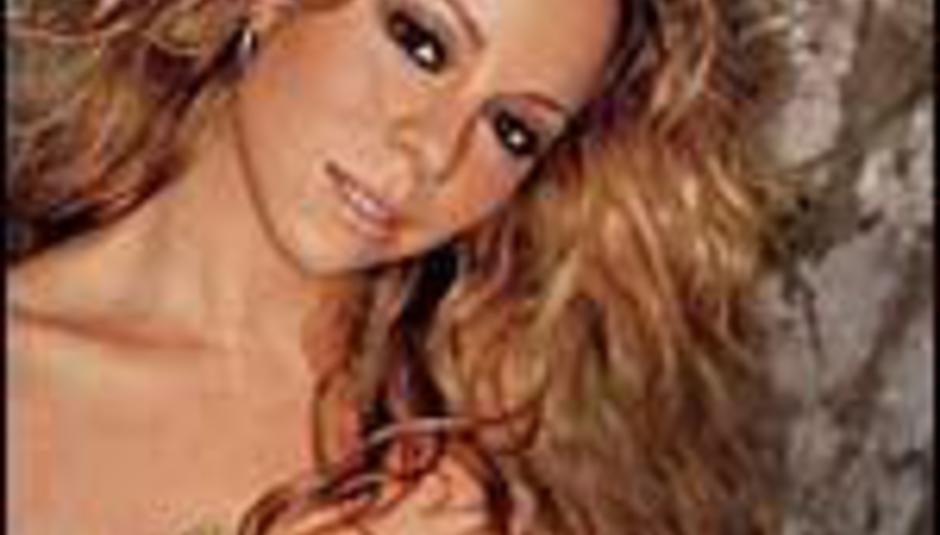 Mariah's rear she holds so dear

Pop pin-up-cum-mentalist Mariah Carey has been talking about things other than her music, which, to be honest, is probably A Good Thing.

The sweet sweet fantasy baby is quoted in The Mirror, talkin' all 'bout her behind:

"I've been working out like mad - you can even punch me in the stomach and feel how tight that is. But I've gotta slow it down, cos the other day someone told me I was losing my ass - and I don't want to lose that."

I lost an ass once, in a bar in Chester. Found its way home though, like a pigeon or something. Or like that cat that was in the news lately that was lost for three years. Yeah, like a cat, that cat. Only, someone found that cat, didn't they? It didn't make its own way home. So, basically: cats are nothing like asses. Period.

What, exactly, is in this tea?

Mariah Carey has albums in shops now, which you can buy, or just look at before scrolling down to the Mr Bungle section. Yeah, do that.