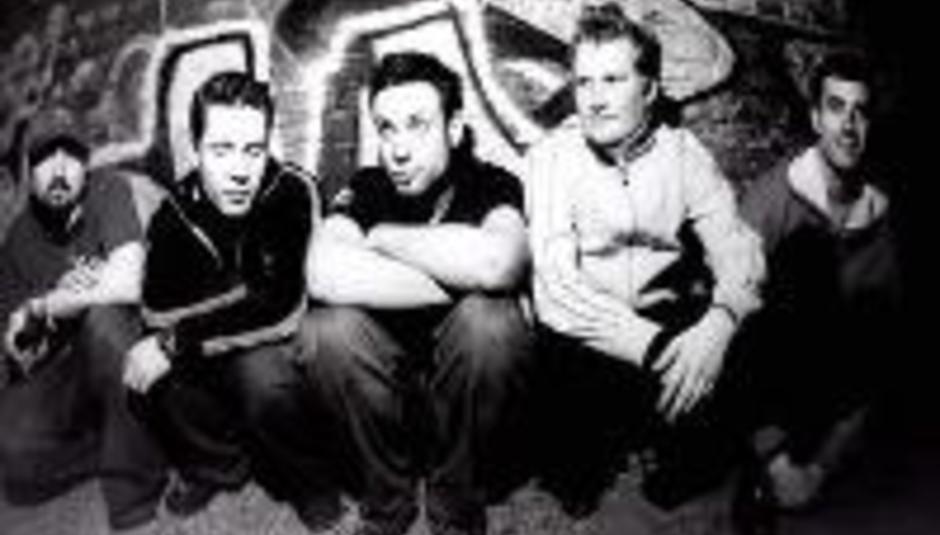 Surrey punk muppets Jerry-Built are to shoot a video for 'Receivers', from their album 'Upstarts'. The shoot will take place at the Yacht Club Boat, opposite Temple Tube Station, London, on Sunday May 25th. The band will be playing a set during the day, entrance is free, and, most importantly, the bar will be open! To appear as an extra and ensure entry, e-mail jerry_built@hotmail.com with 'Receivers video' in the subject line.

You can also catch Jerry-Built live on these forthcoming dates:
May 4th - Nottingham Old Vic (with Five Knuckle and Vanilla Pod)
May 5th - Hartlepool The Studio (with Vanilla Pod, Douglas and The Take)
May 18th - Birmingham Flapper And Firkin (John Peel Tribute with The Killerest Expression, Grover and more)
June 6th - Milton Keynes The Pitz