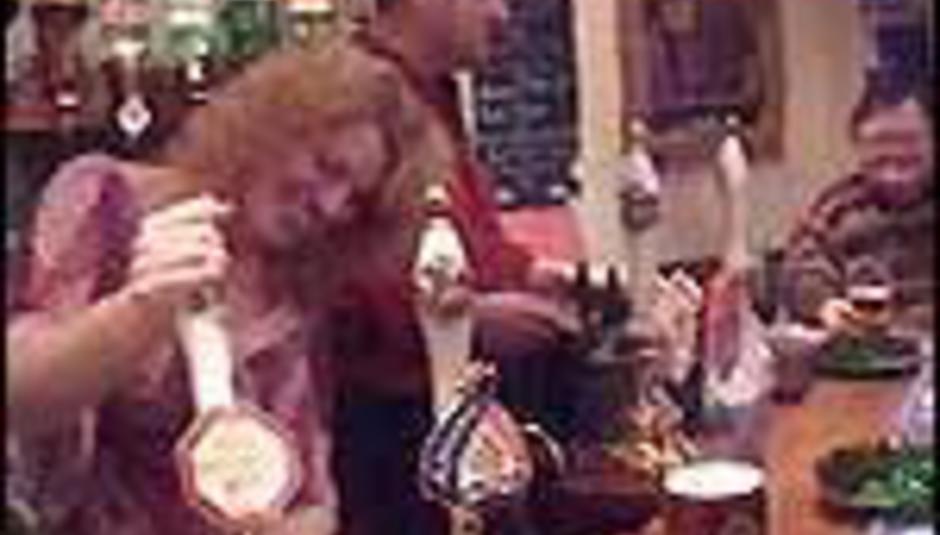 The duo, who came third in the televised talent contest, have put pen to paper on a deal with Syco Music, a label that just happens to be owned by show judge Simon Cowell. Their album will be released on March 20th.

The Sun quotes Cowell thus: "Since they first auditioned I knew they had something special. They will sell a lot of albums." The pair had been confined to playing their awful covers in pubs prior to their success on the show; now, well, you're to blame, housewives.