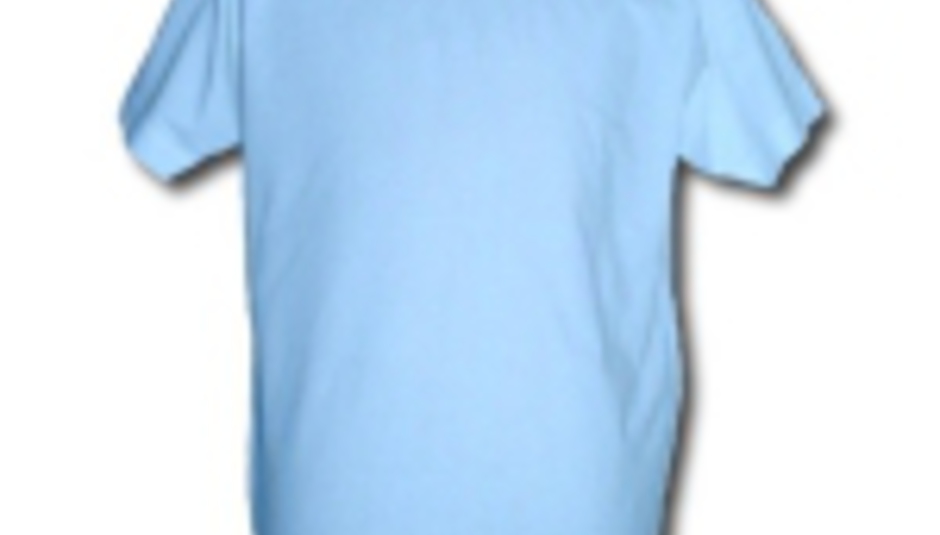 by Gareth Dobson April 9th, 2003
News just in, Mogwai have announced a London tourdate on May 22nd at The Scala. Tickets are on sale now... be quick!

To celebrate the forthcoming release of their new album and an extensive European tour, Mogwai have printed up a special limited edition run of t-shirts, aimed at promoting in no uncertain term, their opinion of today's world leaders.

Currently available in limited numbers at their on-line store, and probably on merchandise stalls throughout the summer, are two garments emblazoned with the slogans:

Bush: is a Cunt
and
Blair: is a Pie

The items follow the printing of t-shirts in 1999 with the legend blur: are shite on them. Accordingly, this 'classic' has also been made available again.

The tops are bound to disappear faster than a Glastonbury ticket on ebay, so get your orders for this summer's essential festival wear in quickly.

For George, Tony, Blur and other bits of cotton, hit here

In slightly less bizarre 'gwai news, the band have officially announced the title of their album as 'Happy Music For Happy People', which is scheduled for a June 9th release through Chemikal Underground Records, the same day as Radiohead's ('stolen') 'Hail To The Thief'.

Catch the noisy varmits on the road accordingly:

BTW, can anyone tell DiS what 'Pie' means as an offensive term? Our Glaswegian slang is a bit rusty.