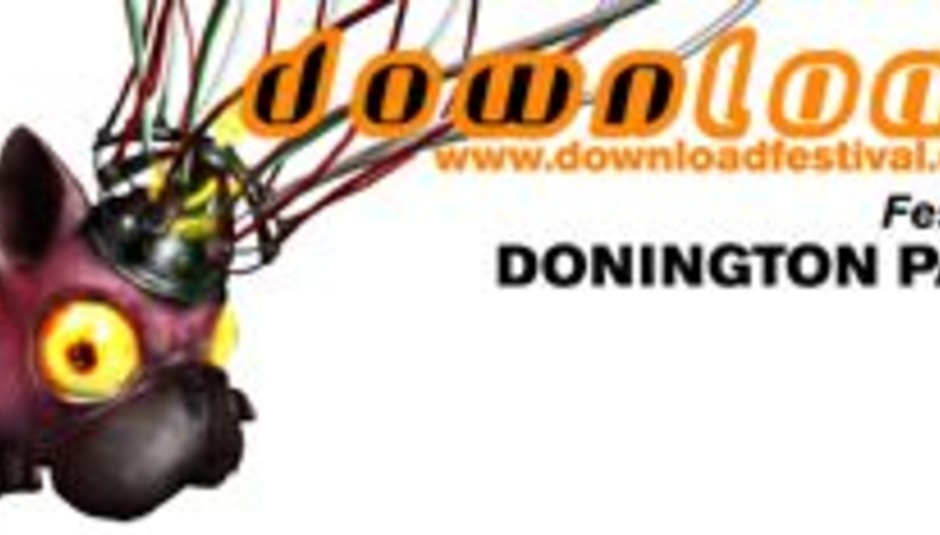 by Ollie Appleby March 26th, 2003
Latest up for the Download Festival is the Kerrang!/Radio1 stage, with most of its bands confirmed for the over the last month we've got the info...

As previously reported the first confirmed were Limp Bizkit and Iron Maiden are to headline, with Marilyn Manson and Deftones further down the bill. Following that Audioslave were added to the bill a week later, now we've got a few more details to pass on...

At Donington Park and running over a 2 day weekend – 31st of May & 1st of June – The Download Festival aims to feature the best rock music spanning the old-school rock of Iron Maiden to the world of Marilyn Manson, through to the red baseball capped Limp Bizkit. The line-up now also features, as previously announced the Deconstruction Tour "bringing a true punk and skate rock element to the festival".

Some slots are still to be filled on the Kerrang!/Radio 1 Stage, but the line-up confirmed so far is:

Saturday, 31st of May

The main stage will see already confirmed headliners Iron Maiden making their only UK appearance of the summer, and Limp Bizkit are returning to the UK for their first show in more than two years. Marilyn Manson, Audioslave, Deftones, Zwan, Ministry, Less Than Jake, InMe, Disturbed, Murderdolls and Stone Sour make up the rest of the main stage over Saturday and Sunday.

DiScuss: Is over £80 for a weekend camping at *only* a 2 day festival a bit much? Are there too many summer festivals? Is there a festival with a better lineup than this?