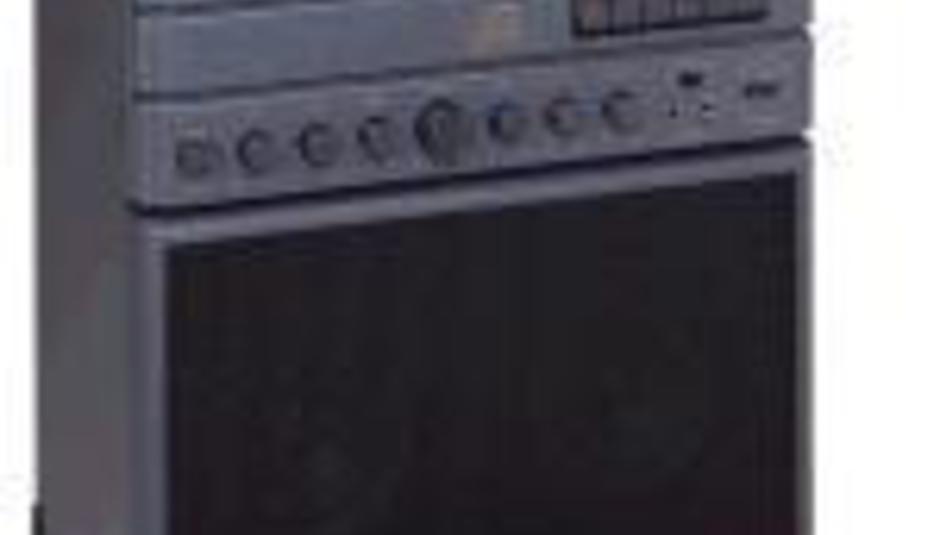 HMP Grendon in Buckinghamshire has been slammed for spending some £2,000 on a Pop Idol-style contest, billed as 'Con Idol'. Genius, that.

The Sun refers to the competition's winners, who dressed up as The Cheeky Girls, as "perverts", and says that the event even had its own Simon Cowell figure judging the inmates' performances.

The prison houses 300 Category B inmates. An insider is quoted by the paper:

“Victims would be appalled. Bosses splashed out on a karaoke machine and big speakers — and laid on a huge spread. It’s barmy [that] convicted killers and rapists can parade around pretending to be Posh Spice on taxpayer’s cash.”

A a spokesman for the Prison Service countered: “HMP Grendon does organise specialist theme evenings — but in the interests of increasing the self-esteem of prisoners.”