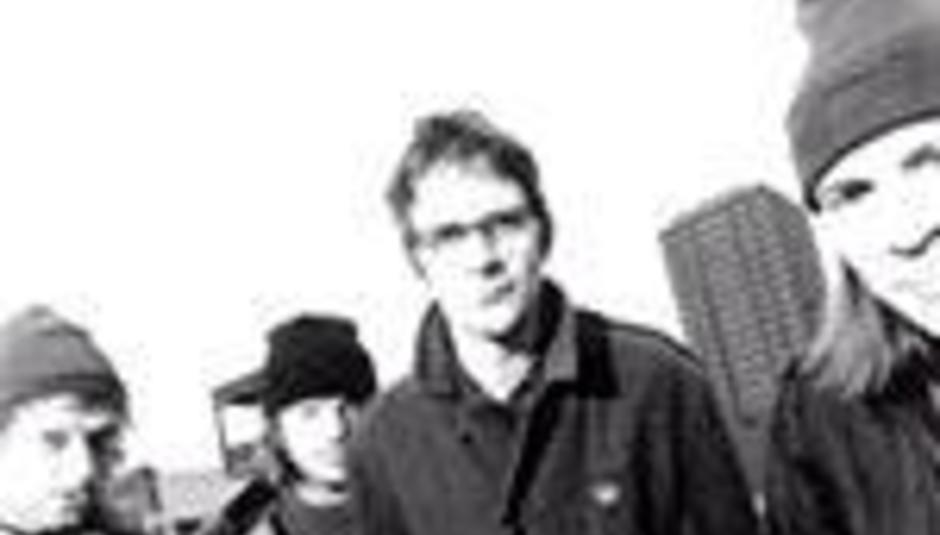 Veteran Seattle rockers Mudhoney are to play a London date in addition to their pre-ATP Nottingham show this May.

The four-piece - whose new album Under A Billion Suns is released on March 6th through Sub Pop - will call at the Shepherd's Bush Empire on May 11th, with Comets on Fire and The Scientists for support. Their May dates now look like this: