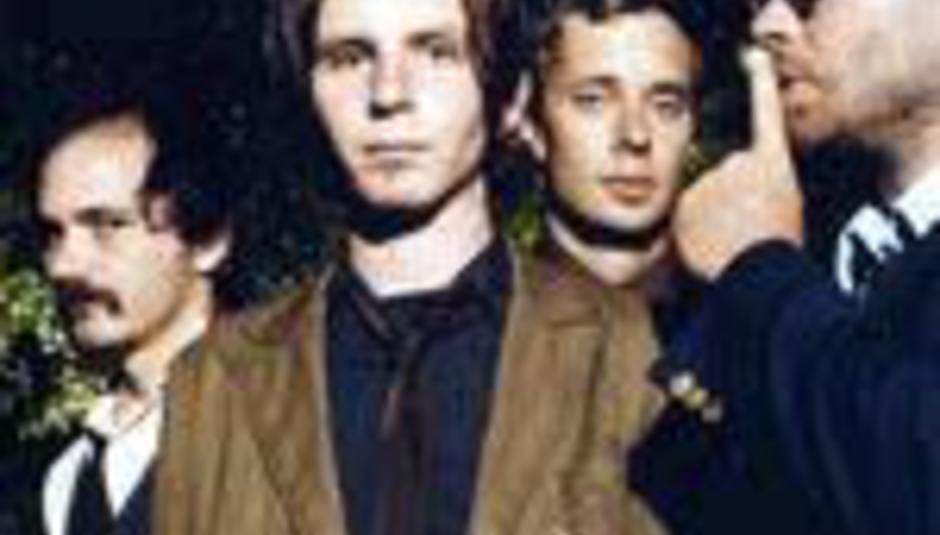 The Black Heart Procession will release their fifth studio album, The Spell, through Touch and Go on May 8th.

UK tour dates are in the pipeline - we'll run them when we have them. The San Diego weirdie-indie outfit, together in one way or another since 1997, travelled between San Diego and Portland to write and rehearse the material for The Spell. The album was recorded and produced by the band at their new San Diego studio, SDRL.

Track listing is as follows:

Tangled
The Spell
Not Just Words
The Letter
The Replacement
Return To Burn
Gps
The Waiter No. 5
Places
The Fix
To Bring You Back

The Spell will be released on both CD and LP.