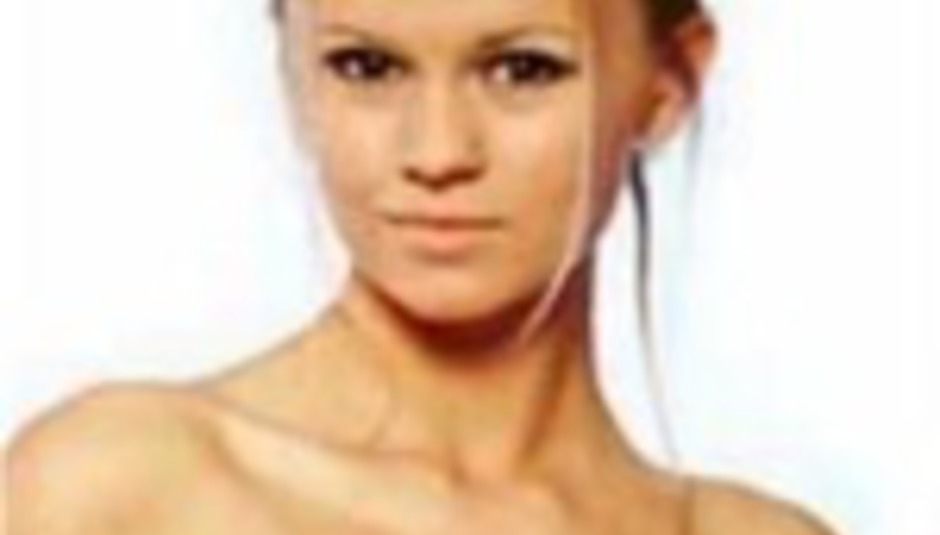 Settle down, children of DiS, as I'm about to tell to you a story of very little interest.

Once upon a time, I studied at a shithole town in the north west of England. This place - a dank, grey settlement divided into four quarters by crisscrossing motorways - was known to its locals as 'Warrington'. Not a place for the faint of heart, I can tell you: many an evening in its town centre - a town centre that was once, tragically, bombed, but that has also been woefully rebuilt based on a design by a blind man, presumably - ended in a savage beating. Someone, somewhere, was always on the receiving end of a fist, be they man, woman, animal, mineral or vegetable. The local clubs - Mr Smiths, Caçis (a rock club unlike any other, which had an old three-piece suite as a 'chill-out' area) and Panama Jacks - were places only the foolhardy would wander into; even though I lived in the town for three years, I only made the mistake of visiting these places a handful of times. A friend of a friend was once ejected, against his will I must add, from a first-floor window of such an establishment. Why? Because he wasn't from Warrington. Poor guy.

One person that_ is _from Warrington is former Atomic Kitten 'babe' turned ex-wife of some ex-Westlifer turned the FACE of Iceland supermarkets, Kerry Katona. Yup, the one making some crude pun about chicken breasts on televisions about the land. (Although she did once appear with her old girl group at Andy's Records in Warrington's Golden Square. It was well wicked. My mate got a sticker and everything.) Why is this relevant to the above? Well, Ms Katona was arrested on Saturday night after brawling at one of the above clubs, namely Panama Jacks. She's now been given an official caution (probably suggesting she gets the hell out of Warrington).

_"A 25-year-old woman from Warrington was today arrested and administered a formal adult caution for common assault in relation to an incident that occurred at Panama Jacks on the night of Saturday 4 and Sunday 5 Feb."_

And the moral of the story, children? Don't go to Warrington, ever ever ever. Unless you accidentally turn off the M6 a junction early on your way to Liverpool, in which case reverse, man, reverse. I was lucky to escape with all fingers and something of a sense of humour intact. Lucky, lucky, lucky...