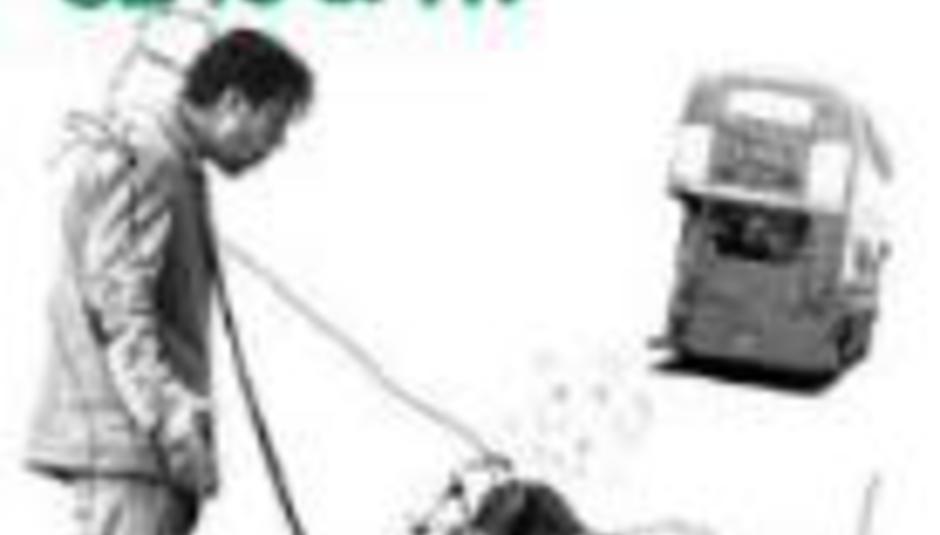 Jam...Chris Morris in the shops

Jam, a freakish sketch show which revelled in taboo pushing and digital trickery, was adapted for television from his 1FM show, Blue Jam.

Since 2001 and the Brass Eye Drama, Morris has kept quite a low profile but just recently work has been trickling out, albeit without the fanfare of him being declared scum or a monster.

Just a few weeks back he won a Bafta for Best Short Film for My Wrongs 8245-8249 and 117 which he put together with Warp Films. This could be viewed as quite surprising as his last nomination had Chris Tarrant on live TV voicing his dissent. But I wouldn’t take this as a sign that he and the establishment are likely to be going off swimming together now or anything like that.

Morris has also dipped his toe into the Iraq situation with a piece of edited footage of President Bush addressing congress at Smokehammer.

For more Morris related news click away to Cookdandbombd