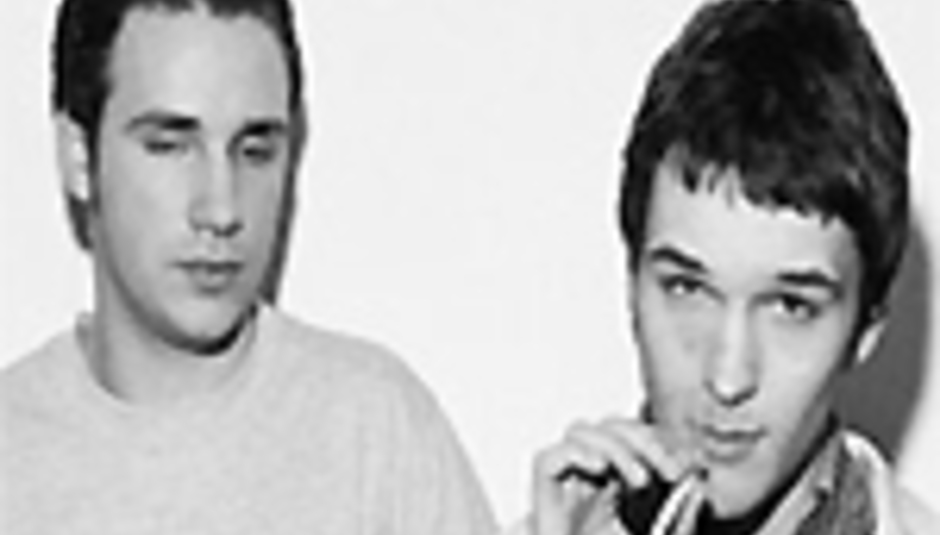 For the love of God, man, cash in and cash in quick! Oh, you have. Nice one.

Following their frontman's appearance on Channel 4 reality television show Celebrity Big Bruvva, The Ordinary Boys are embarking on a winter tour, taking in the following fine gaffs along the way.

With their re-released single 'Boys Will Be Boys' setting the charts ablaze like some kind of inflammable slug trail, The Boys are Big Business this month. Whether anyone'll care that Preston whatsizname went three weeks sexually frustrated come October, who knows? He's dumped his girlfriend now, y'know...

Oh, tickets go on sale February 10th, tomorrow, at 9am.