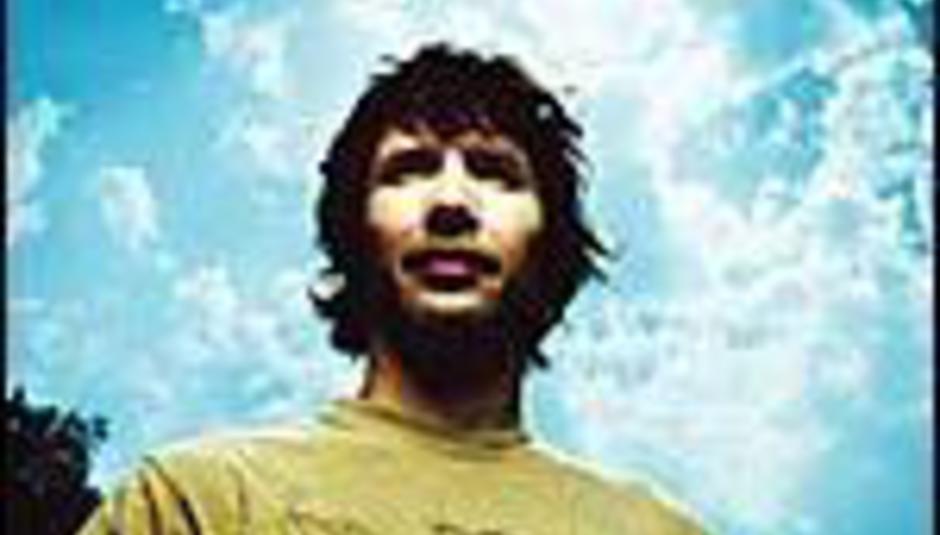 James Blunt is being firmly welcomed by gig-goers Stateside, so sayeth The Sun. The singer, up for many a Brit Award on these 'ere shores, is at number eight on the Billboard Chart with 'You're Beautiful'. The BillBORED chart, then.

See what I did there? Crap, wasn't it? Anyway, Blunt's performance at the House of Blues in Los Angeles attracted a slew of stars, including Robbie Williams (with new lady friend Shakira on arm), Matthew Perry and Mischa Barton. (I dunno, apparently she's from The O.C.? Sounds like a boy's name to me.) Blunt has also appeared on Saturday Night Live.

Blunt's Back To Bedlam album is also riding high, at number nine on the Billboard rundown. Really, America, have him.